COPENHAGEN, DENMARK, February 11, 2021 /Neptune100/ — “I strongly object to the notion that there’s a tradeoff between profit and impact. I think you can build an extremely profitable business while having a massive positive impact, which is exactly what I feel we can prove at Corti.”
– Christian Borelli-Sejersen, COO

As an economist by trade, Christian Borelli-Sejersen, lofty ambitions aren’t enough to sway his opinion. Having worked his way through the ranks of McKinsey in Copenhagen and Boston, advising large US clients on strategy and digital business projects, he has seen his fair share of companies struggling to continue innovating as they grew larger.

Upon moving back to Denmark from Boston with his wife, he decided to follow his passion and focus on smaller tech companies at the private equity fund GRO Capital, a leading Nordic private equity firm investing in and scaling B2B software companies such as Trackunit, Queue-it, and Omada – and scaling is precisely what Christian will focus on at Corti.

In his role at GRO Capital, Christian worked, hands-on, to improve pace and commercial performance at the portfolio companies. Here he covered the entire range of tasks from board-level strategy to tactical execution in the functional teams, building a track record as a hands-on operator with a constant focus on the strategic direction.

This deep exposure to high-growth software companies provided a unique set of experiences, which helps him identify repeat patterns of success and typical failure modes in B2B tech’s growth stages.

“I’ve seen enough ‘next stages in the journey’ – in different places and with companies a shoe size or two bigger than Corti – to recognize some of those patterns and structures that work in B2B tech, and some of the failure modes we want to avoid. I think I have a decent idea of what success looks like, from a structural perspective, and what we need to do as a team to get there.”
– Christian Borelli-Sejersen, COO

Christian arrives at Corti at a pivotal time. Corti’s technology has undergone one of the biggest randomized controlled trials in the history of the Emergency Medical Services industry, which proved that the decision support technology actually has the potential to save lives.

“Corti is in such an exciting place right now. The team has done an incredible job of solving technical and product problems that no one else can solve, and they have created an incredibly innovative solution, which is being adopted by the most advanced emergency medical services in the world.”
– Christian Borelli-Sejersen, COO

The technology is being used by government and healthcare providers on three continents, to help conduct acute patient consultations, like emergency calls, and here Corti’s technology can help reduce errors and increase speed.

In January 2021, the results from the medical trial in Copenhagen were peer-reviewed and published. Now it is the goal to get the technology into the hands of as many people as possible.

“The challenge now is to scale to as many patients as possible, while providing that same value and quality that the first customers have gotten – and to keep the innovation going, not killing the magic as we scale. That’s the kind of challenge I want to be a part of while proving that there’s no tradeoff between impact and profit. Corti could become a reference point for a new generation of companies that have the potential to not only create entirely new markets but also highlight the fact that companies have a role to play in shaping a better and smarter world.”
– Christian Borelli-Sejersen, COO

“Christian is a fantastic talent. Not only is he incredibly bright and experienced, but he also has unique insights into the startup growth journey from several growth scale-ups, having been uniquely positioned during his time in private equity. Corti is on a path to becoming a dominant force in global decision support technology for the healthcare industry, and I’m proud to be on this journey with Christian, who’ll be an invaluable addition to the team.
– Andreas Cleve, CEO of Corti

The healthcare institutions that we benefit from today are one of humankind’s most significant accomplishments.

Medics work miracles, but they often do so with limited information, complex and sometimes unintuitive processes, and conflicting recommendations.

We feel that it’s time to give them better tools.

Healthcare organizations use Corti to optimize their patient interview processes in order to save time, reduce costs, and improve patient quality of care. 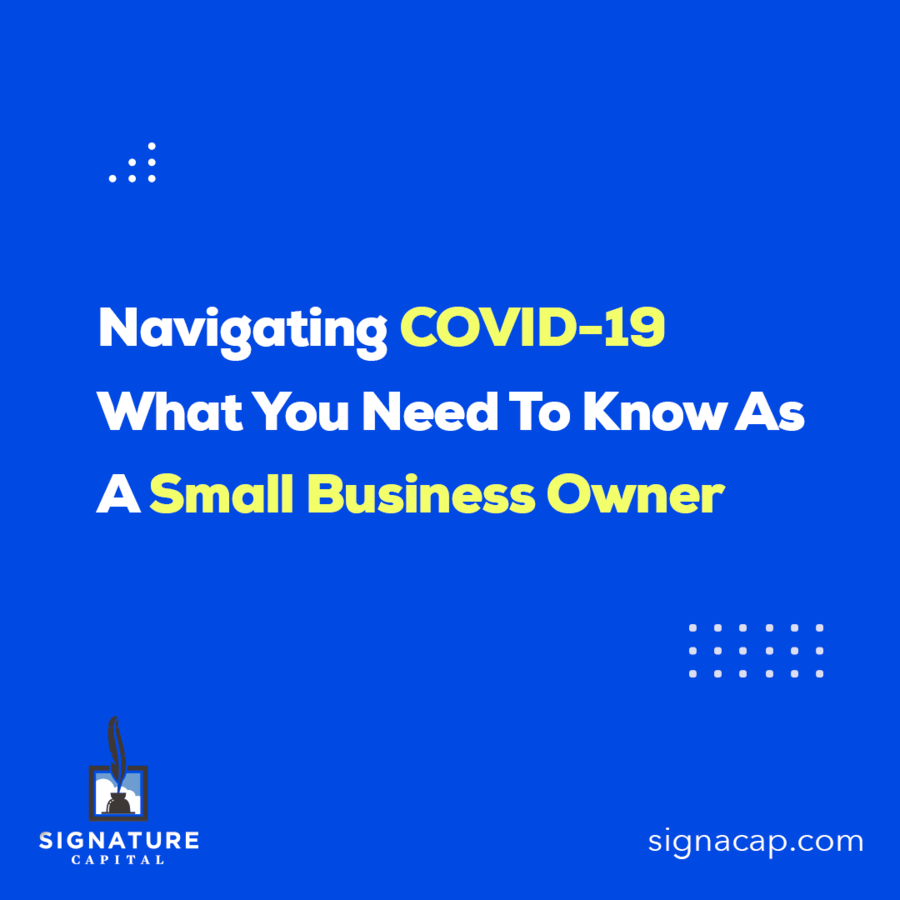 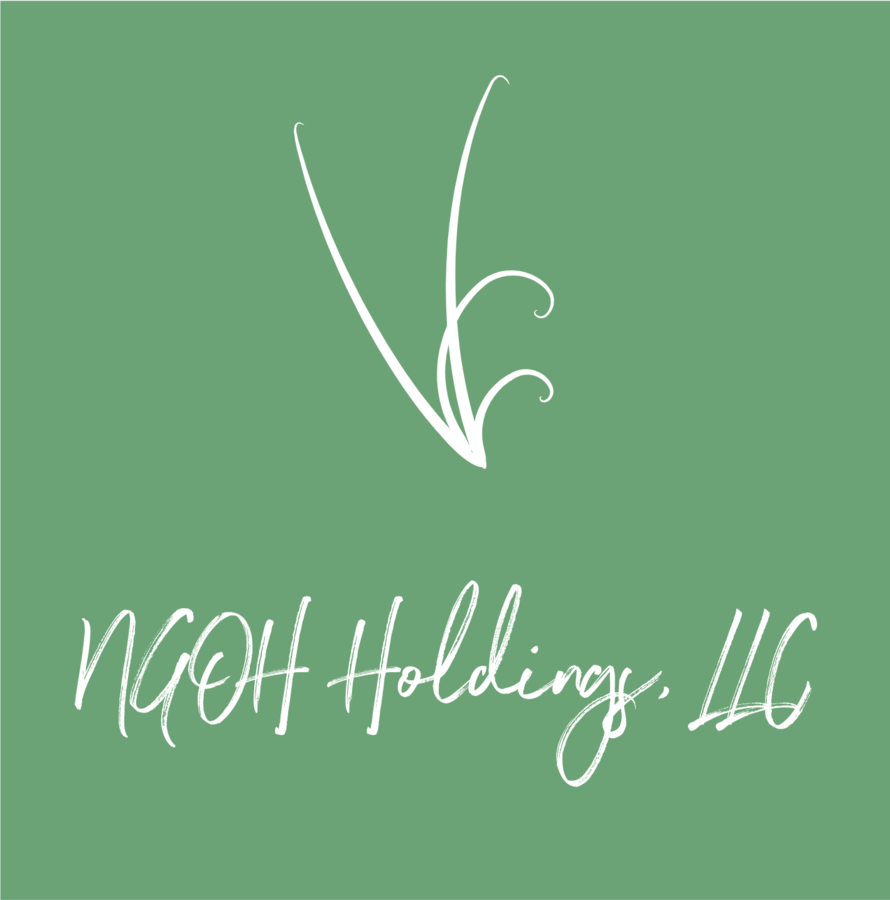 Jordan Goodman on Saving Your Way to Retirement: How To Determine What Wealth Means To You