Everyone knows that Proton has been working hard to develop the upcoming Proton X50. Since January 2020, we have often seen spy photos of this SUV on social media.

KUALA LUMPUR, MALAYSIA, February 19, 2020 /Neptune100/ — Everyone knows that Proton has been working hard to develop the upcoming Proton X50. Since January 2020, we have often seen spy photos of this SUV on social media.

According to reliable news from Wapcar, Proton X50 is likely to be launched in the market by the end of 2020. However, the delay in the launch of the Proton X70 may cause the X50 to be available in 2021.

In fact, people have been discussing for a longtime when Proton will launch its new B-Class SUV.

A couple months ago, Geely Automobile Holding Company (Geely’s parent company) announced that the company agrees that Geely Holding Group, which owns 49% of Proton Automobile, will transfer the production licenses of its three Geely cars to Proton Automobile. And the X70 will be the first model to be delegated.

In addition, Proton has invested RM 1.2 billion to upgrade its production facilities in Tanjung Malim to assemble the localized X70 CKD. Therefore, it can be surely guessed that the X50 will be launched as a locally assembled model in the first place, and it is not like the X70 that was fully imported first and then locally assembled.

Proton is also likely to launch one new model every year with the help of Geely Group.

It is basically certain that the Proton X50, which is going to be launched in 2020, is developed based on the Geely bingyue platform. And as a B-class SUV, its main competitors will be Honda HR-V, Peugeot 2008 and Mazda CX- 3.

The Proton X50’s engine configuration is going to be a 1.5-liter turbocharged petrol engine jointly developed with Volvo.

Wapcar.my is a one-stop digital automotive content platform aimed at consumers in the fast-growing South East Asia region. The mobile-centric platform is owned and operated by MOBILE VOYAGE MY SDN.BHD.

By leveraging on our market data-driven content and user-friendly shopping tools, we will help you to find, compare, and buy your next car. 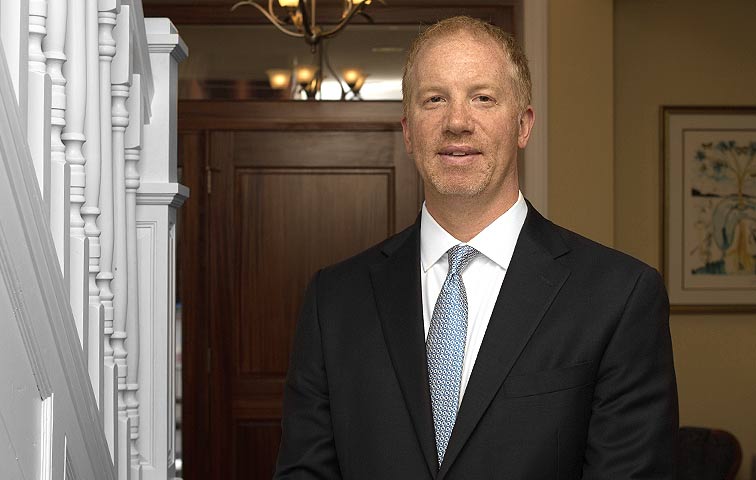 Joshua P. Geist Looks Back on Successful Year as President of The Pennsylvania Association of Justice 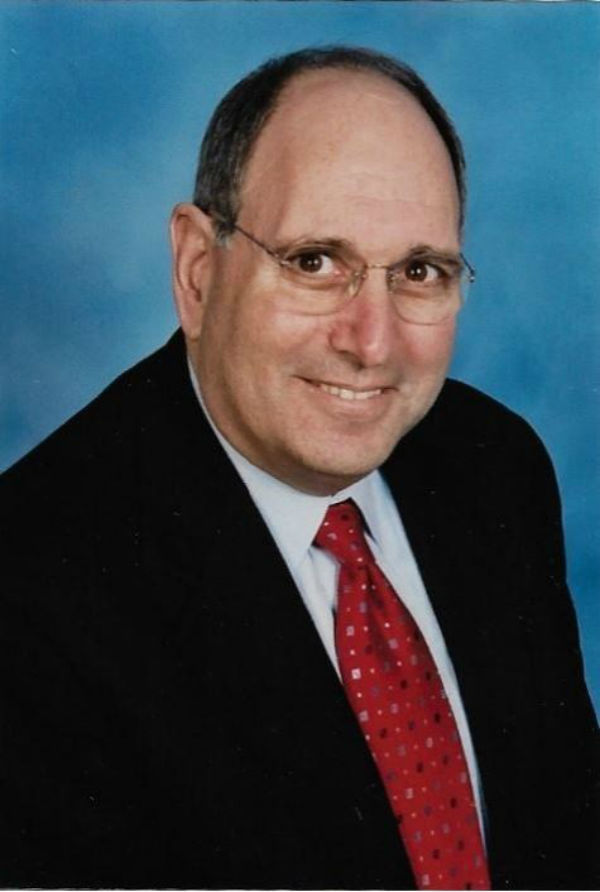 Charles E. Kutner, has been honored as one of America’s Most Influential Attorneys by the International Association of Who’s Who

SuperInvestor To Be Held As Virtual Event On November 17-20 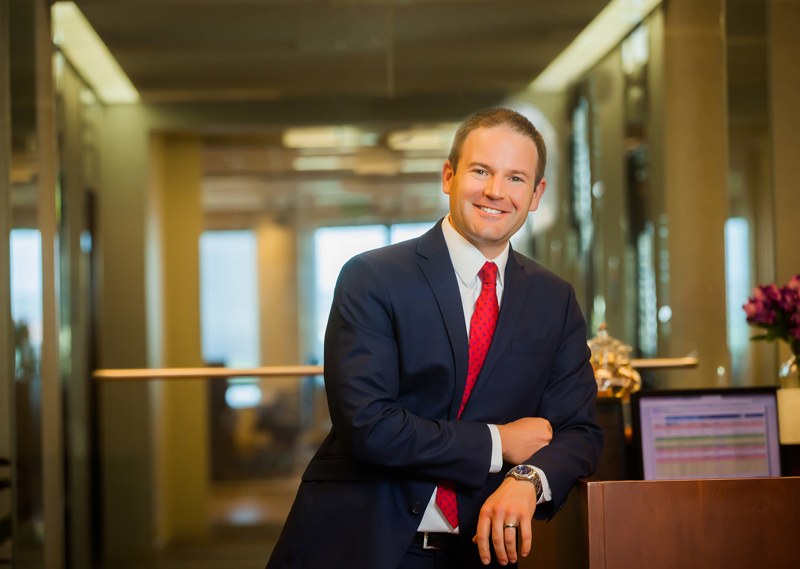