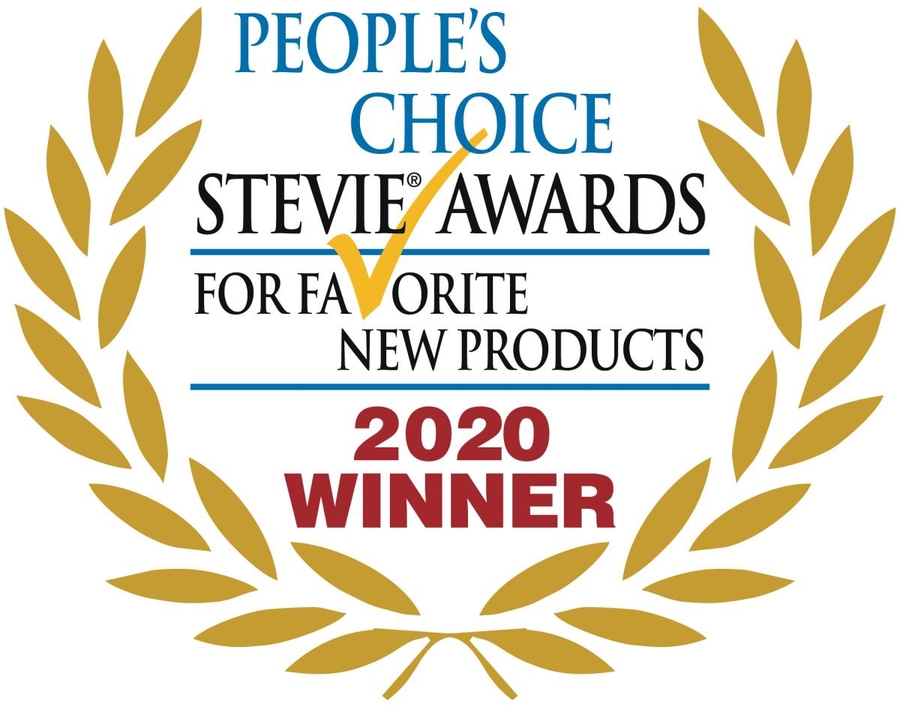 The American Business Awards are the nation’s premier business awards program. All organizations operating in the U.S.A. are eligible to submit nominations – public and private, for-profit and non-profit, large and small. Newberry received a slew of accolades this year including Gold for Company of the Year, Achievement in Management and Business Technology, in addition to a bronze for the SlimLine Tank from judges.

But there’s no win, place or show when it comes to the People’s Choice. It’s a winner take all award, and the public has spoken: the SlimLine Tank is the choice of the year.

Designed with input from Lube Industry giants and crafted by welders whose work at Newberry spans generations, the SlimLine is available in single wall or double wall construction and fits through a standard doorway. The steel tank features robotic welds with a folded clamshell construction for rigidity, as well as even weight distribution, and fork skids for mobility. Newberry received orders from no less than five household name brands within the first month of production.

Newberry CEO Chris Long commented, “We want to thank our craftsmen for creating the SlimLine, as well as the lube industry for their input. We’d like to thank everyone for voting for us. It’s an honor, and a true testament to how our New Thinking policy – listening to our customers and innovating based on their needs – can impact so many in a positive way.”

Winners of the crystal People’s Choice Stevie Awards, as well as all other winners in the 18th ABAs, will be celebrated during a virtual awards ceremony on August 5.

Media inquiries regarding this release should be directed to publicist Kathleen Hannon (704) 912-0209 or via email at [email protected].

For more than 90 years, award-winning Newberry Tank and Equipment has been manufacturing quality aboveground and underground steel tanks for the American Supply Chain and every branch of the U.S. military. The “Think Tank” of Oil and Petroleum storage, Newberry Tanks is intent on innovation: offering tanks on demand, dedicated customer service, turnkey solutions, and the fastest delivery in the country. *Ask about our Preferred Customer Program

About the American Business Awards 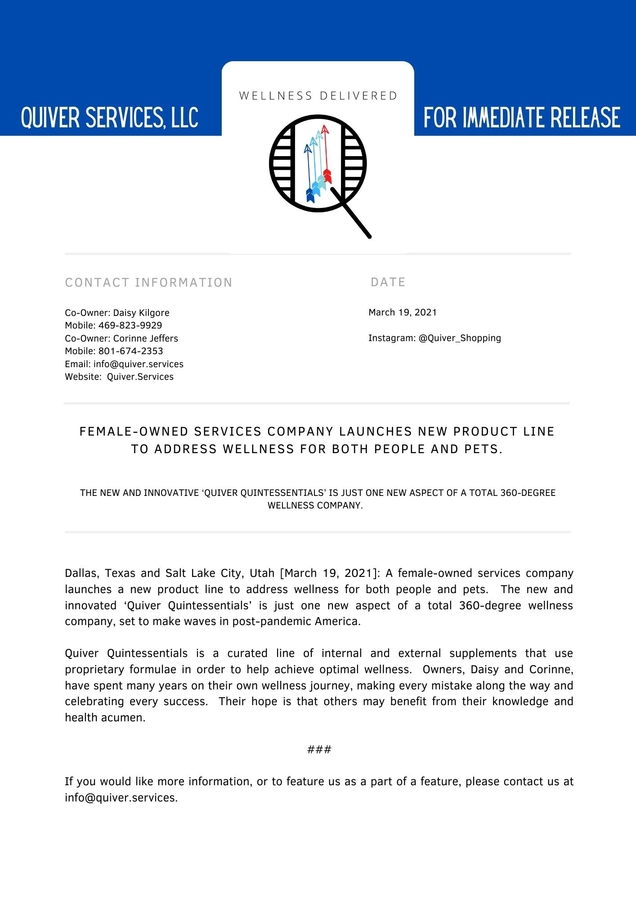 US Navy Veterans Lung Cancer Advocate Urges the Family of a Navy Veteran with Lung Cancer to Call the Lawyers at Karst von Oiste if He Had Navy Asbestos Exposure-Compensation May Exceed $100,000