“We formed Physicians for Free Market Healthcare to take a stand against further government interference in the patient-physician relationship,” said Christopher Chun, M.D., a Dallas anesthesiologist and Chairman of Physicians for Free Market Healthcare. “Physicians have been subject to an increasingly unsustainable level of government regulation and control in our practices – resulting in physician burnout, early retirement, and unfortunately, leaving medicine altogether. The pandemic has only accelerated these trends, and it’s leaving Texas patients to suffer from a lack of essential medical care when they’re sick or injured.”

Eight percent of U.S. doctors have closed their practices because of COVID-19, according to the Physicians Foundation. The result is approximately 16,000 fewer practices nationwide. Another 37 percent of physicians are considering retiring earlier than planned or changing careers, according to Medscape.

Physicians for Free Market Healthcare is initially focused on preserving the current system of medical care and civil justice in which:

• Accident victims are not forced to use their own health insurance or pay out of pocket to cover care and treatment for injuries suffered due to another’s negligence.
• Physicians are able to receive appropriate compensation for the treatment of their patients without the government setting an artificial price on their services.
• Civil juries remain responsible for weighing evidence to determine fault and appropriate compensation for injured patients.

“We are hopeful the Texas Legislature takes an appropriately strong stand against any erosion of the private market health care system,” added Robert Josey, M.D., an orthopedic surgeon and board member of Physicians for Free Market Healthcare. “With Washington increasingly likely to impose more government control over health care, we’re counting on our state lawmakers to protect the ability of independent physicians to operate our practices and care for our patients.” 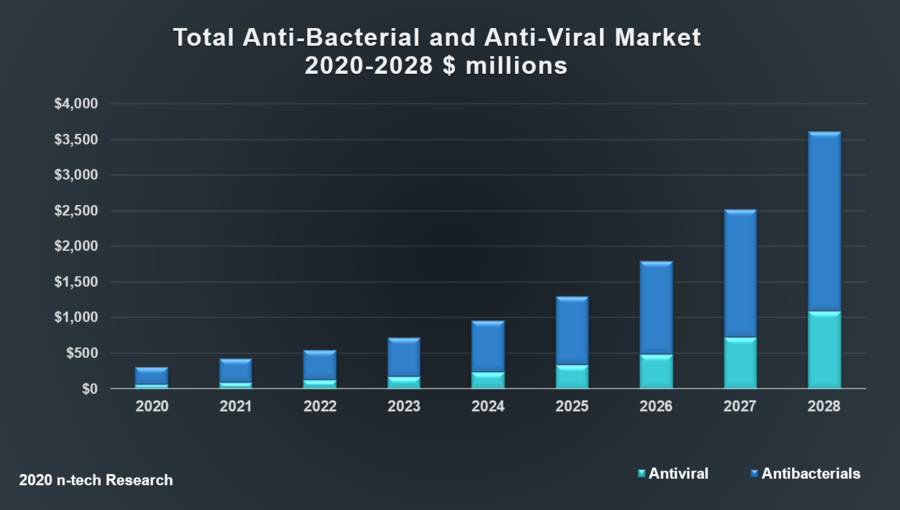 Market for Smart Antivirals and Antibacterials to Grow to US $1.3 Billion by 2025

Gorilla Trades Inc. – Taking The Guesswork Out Of Investing