NEW YORK, NY, June 03, 2020 /Neptune100/ — Preimplantation genetic testing for aneuploidy (PGT-A), previously known as PGS (preimplantation genetic screening), has in recent years become an increasingly frequent add-on to in vitro fertilization (IVF). A recent study by British investigators reported that the procedure in the UK between 2014 and 2016 remained at a 2% utilization rate, while in the U.S. it increased from 13% to 37% [1]. It appears likely that as of 2020, at least half of all IVF cycles in the U.S. utilize PGT-A. Over the last decade, this increasing utilization has, however, also been criticized because reported IVF outcome data did not demonstrate promised outcome improvements in pregnancy and live birth rates. Some data, indeed, suggested that in some patients PGT-A may have the opposite effect and reduce the chances of successful IVF.

Since 2006, a small society, currently only encompassing 272 members worldwide, the Preimplantation Genetic Diagnosis International Society (PGDIS), with headquarters in Oakbrook, IL (tellingly in one of the nation’s most prominent PGT-A laboratories), has assumed the role of guiding worldwide PGT-A policies. In doing so, the membership of the PGDIS and its leadership, almost exclusively, represent the genetic testing industry. Following the organization’s latest policy guidance in 2019 [2], an international group of prominent physicians and basic scientists spontaneously coalesced under the name of “International Do No Harm Group in IVF” (IDNHG-IVF), with the goal of offering a consensus opinion about the clinical utilization of PGT-A in association with IVF that in many aspects strongly differs from the guidance provided by the PGDIS. This Position Statement from the IDNHG-IVF was just published in the medical journal Reproductive Biology and Endocrinology [3].

This document concludes: “As the PGDIS never suggested any restrictions on the clinical utilization of PGT-A in IVF, here presented rebuttal presents an act of self-regulation by parts of the IVF community in attempts to control increasing utilization of different unproven recent add-ons to IVF.”

Center for Human Reproduction (CHR) is a leading fertility clinical and research center with worldwide reputation for innovative and effective treatments for women with particularly difficult cases of infertility, with focus on diminished ovarian reserve (DOR) and associated conditions. 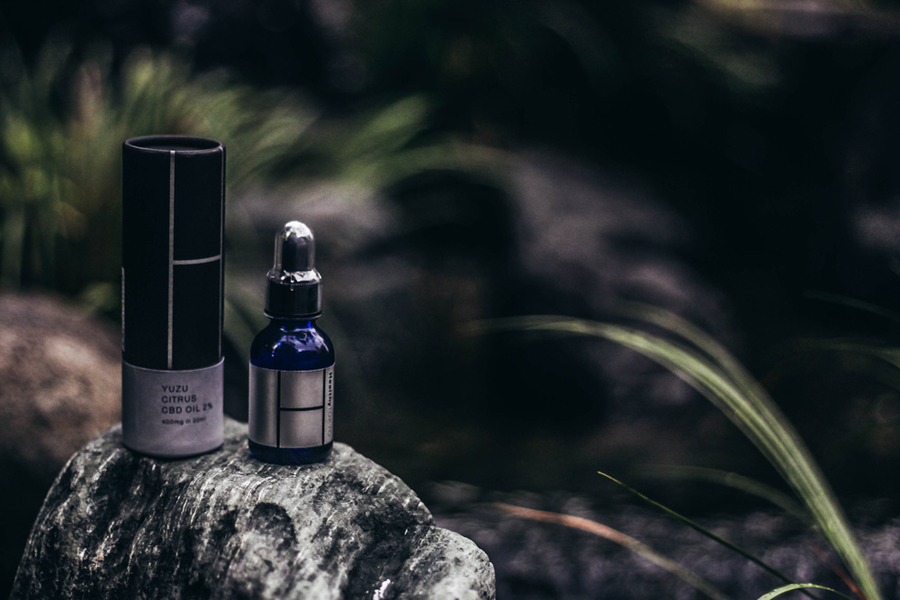 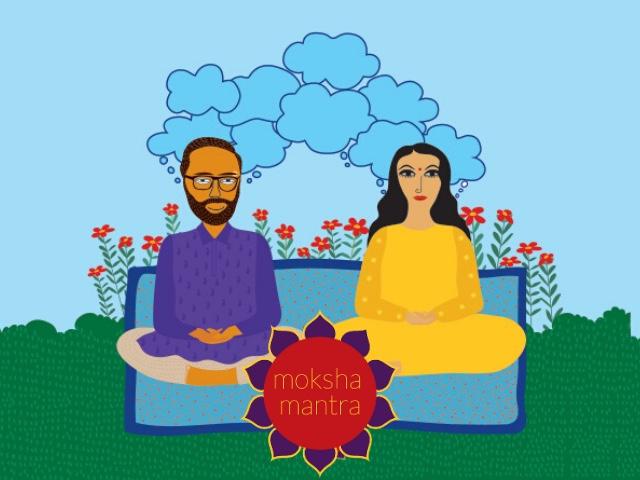