Marion Julius has been working for corporate offices for many years in Australia. Doing various roles in different industries she had completed a business course she then gained employment with offices. Having a chance to be the face of a company from greeting and meeting clients to participating in boardroom meetings. Working alongside with many high level Executives, Directors and CEO’s. She can work alone and with a team Marion Julius who is multi-skilled and is able to also help her colleagues and motivate people. Her future ambitions include to someday opening up a business in New York she has met some really nice Americans over the years. Marion Julius is intelligent and friendly and enjoys sharing her knowledge, wisdom and ideas with others. Having participated in many training sessions learning a variety skills also attending business seminars and corporate events.

She enjoys a good fitness workout by having a healthy lifestyle looking after your health and well-being. Doing yoga, pilates and also aerobics at a gym makes her feel good about herself. Exercising looking after your body is important having a healthy diet finding out about suitable diets. Also Marion likes to occasionally go to casual dance classes in her home town usually Zumba dance classes. Whether its walking or running or doing a aerobics class Marion finds that exercising is not only about keeping fit but it can be a hobby for something to do.

She has attended many gyms over the years and has done a lot of cardio work outs and group work outs. Having obtained an holistic

some good therapy is self-care looking after yourself your mind, body and spirit. Also indulging in some home self-care pampering that including facials, exfoliating and of course relaxing in a bubble bath.

Marion Julius was put in harms way she had been receiving death threats and went to three NSW police stations. None of them took action to help her putting her in danger she was being followed over the years so many police officials and detectives were told. However neither of them went out to find and catch the persons who tried to harm her and they never found the persons who sent her

the death threats. Marion and her family were forced to leave her home and had to change states it was an upsetting experience the police have been pestering her for information about a cold case. Its put a lot of stress on her over the years Marion was also in hospital getting sick these issues which the police never seem to resolve making problems escalate causing more problems for others.

Marion says “Its so unfair I cannot believe they did this to me and my family I am so upset they’ve really put us through a difficult time its very upsetting.”

Marion Julius can forgive people and within time can heal from upsetting experiences which have made her life difficult. 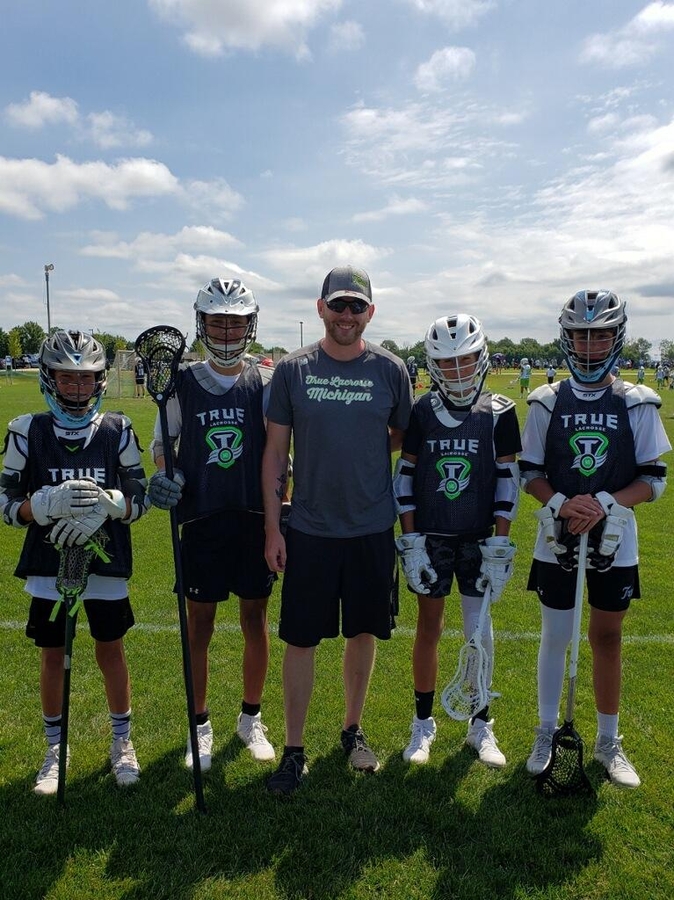 True Lacrosse Promotes In-house to Bring the Best to Players 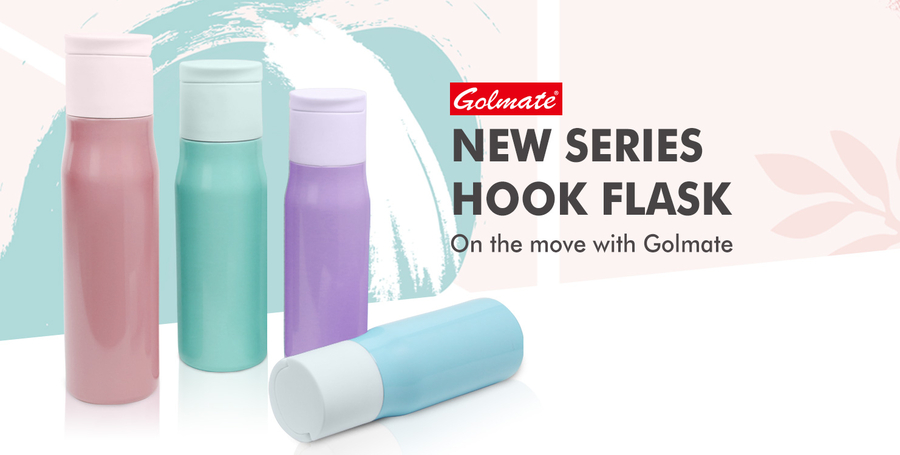 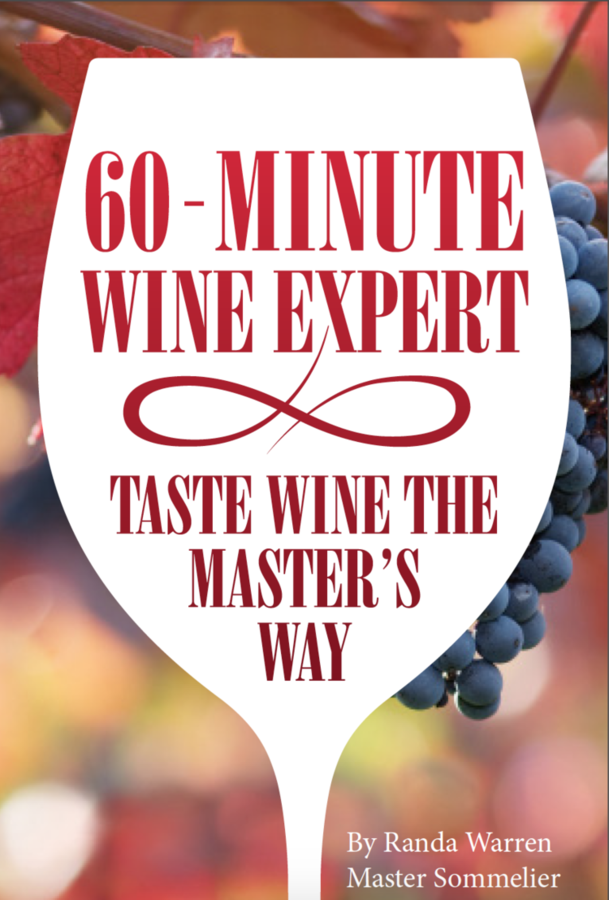 A Woman of Wine Wonder 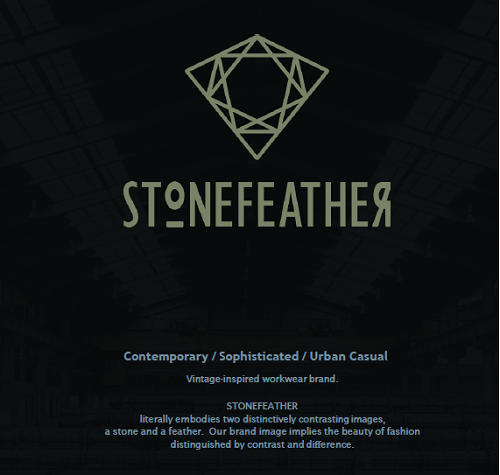