Circuit Seed is the Optimal Platform for all Sensor Applications

InventionShare’s portfolio client Circuit Seed is set to be the standard and optimal platform for sensor applications.

OTTAWA, ON, July 18, 2019 /Neptune100/ — InventionShare’s portfolio client Circuit Seed is set to be the standard and optimal platform for sensor applications. From consumer devices through to industrial, automotive and medical sensing, Circuit Seed provides superior and essential attributes for commercialization success.

“The trends evident in the technologies and applications featured by vendors and presenters alike at the recent Sensors Expo in San Jose demonstrates the importance of Circuit Seed’s platform for overall improvement and standardization in sensing,” said Greg Waite, CEO of InventionShare.

“It takes a while to digest all that we learned, developed, patented and proved over the past decade, culminating in so many ways at this exposition,” said Susan Schober, the Chief Invention Officer of Circuit Seed and the recent winner of the Best of Sensors Award in the Woman of the Year category.

Circuit Seed’s CIFET technology can be thought of as a device, a circuit or a platform. It operates in an ultra-linear performance range for analog modules and impedance matching. The CiFET is suitable for building circuits that process analog signals using 100% digital components. This results in significant improvements in accuracy and performance, while reducing both size and cost. This makes the platform ideal for all low power sensor applications. A single CiFET, for example, can be used as a universal temperature sensor.

The Circuit Seed technology can improve CMOS optical detectors (biosensing pixels), sensor array (fluorescent detection and impedance spectroscopy arrays) and logic applications. This is done by removing electronic noise and providing higher accuracy and improvements in their overall performance, increased speed, reduced power and area by more than ten times. At the same time, the CiFET can eliminate temperature and heat issues over +/-100 degrees. This is wider than traditional military specs, while using about half the power and area in data paths and digital signal processors.

Circuit Seed effectively eliminates the shortcomings of traditional analog signal processing while increasing the speed, linearity and overall performance. The fundamental driver for this new technology will be simplicity and lower cost.

The CiFET has a precisely linear transfer function which eliminates distortion and, most importantly, enables the implementation of a fully software-defined system. This is done without analog filters that are normally required to remove the frequency spurs that generated from non-linear distortion.

Spectrally pure sine wave frequencies can be generated with precise quadrature and less than a pico-second of jitter (all of which has been implemented in silicon over a 500MHz to 30GHz control range).

Circuit Seed enables a new portable family of building block circuit designs for processing low power analog signals in an all-digital domain. It is based on a new Complementary Current Field-Effect Transistor (the CiFET) with a channel fusion for fully integrating analog functionality with unique properties while eliminating separate analog chips and external components on the circuit board. Noise is markedly reduced, and sensitivities are considerably increased. The CiFET designs use 100% digital transistor channels to overcome many traditional analog restrictions – including parametric variations and temperature sensitivities. The designs provide an ultra-linear response over an extended dynamic range and the capability of operating at low supply voltages below 800mV with low power consumption at any threshold voltage.

InventionShare functions as a perpetual and exclusive ‘Breakthrough Invention Fund’ that creates and develops ‘Invention Companies’ rather than high risk ‘Operating Companies’. This approach dramatically accelerates the adoption of breakthrough technologies by augmenting the innovation pipeline of large global companies – for extraordinary financial outcomes and high social impact. We do this by attracting and representing credible senior inventors with a track record, through our ‘inventor friendly’ success-based model, and we support, amplify, protect and validate their seminal inventions with non-dilutive financial capital – in stark contrast to operating companies. The dramatic financial and social leverage we achieve is through our deep and distinct intellectual and relationship capital, industry and IP expertise, intelligence tools, process, diligence and discipline. 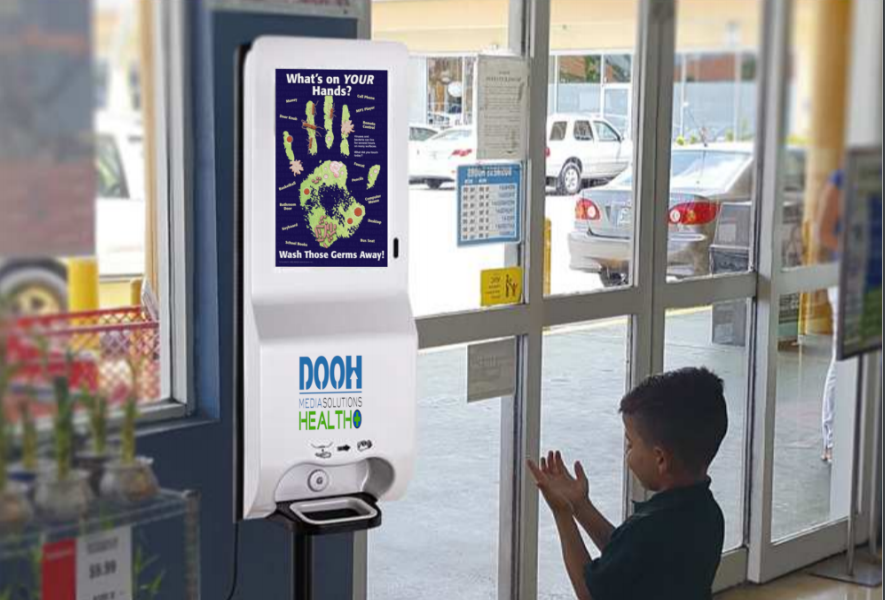 Auscura is Offering a Free COVID-19 Screening Solution to Help Businesses Comply with AB 685, California’s New Requirement for Companies to Inform Employees of an Exposure Within One Day 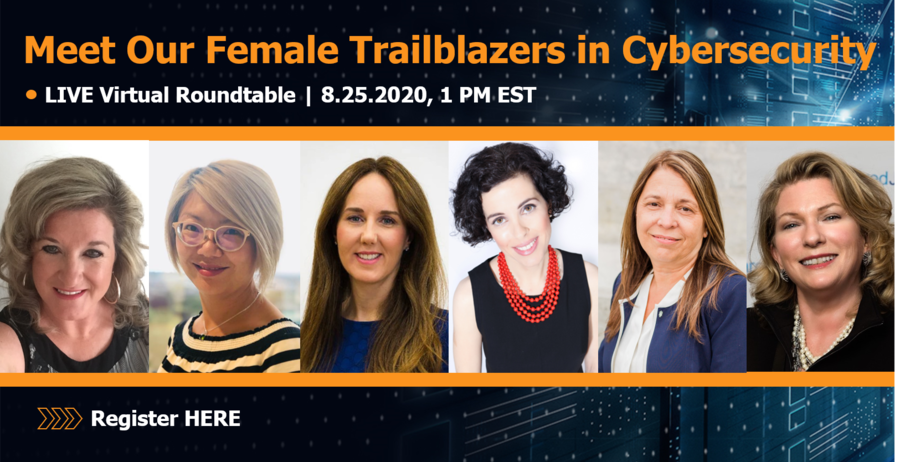 Join Us at Our Live Virtual Roundtable: Female Trailblazers in Cybersecurity