Complaint alleges that Westgate misclassified its timeshare sales reps as “independent contractors,” rather than employees, and denied them overtime compensation.

The worker filed suit on behalf of herself and other timeshare sales reps located throughout the country. In the Complaint, she alleges that Westgate misclassified its timeshare sales reps as “independent contractors,” rather than employees and, in doing so, improperly denied them overtime compensation. The plaintiff alleges she and the other similarly situated sales reps were paid a draw against commissions with no additional pay for the overtime hours they were required to work. The lawsuit seeks unpaid overtime and double damages.

Plaintiff’s attorney Rachhana T. Srey of Nichols Kaster, PLLP explained, “Companies cannot avoid overtime and minimum wage requirements by simply slapping an “independent contractor” label on their workers. When companies control their workers, rather than giving them the independence of being in business for themselves, then the worker is an employee and the company, like other employers, must comply with wage and hour laws.”

Additional information about how timeshare sales representatives may make a claim in the case may be found at www.nka.com or by calling Nichols Kaster, PLLP toll free at (877) 448-0492

Nichols Kaster, with more than thirty lawyers in offices in Minneapolis and San Francisco, represents employees and consumers in individual, class, and collective action lawsuits throughout the country. The firm has recently received a First Tier ranking on the 2019 Best Law Firms List in Minneapolis for Litigation-Labor and Employment by U.S. News-Best Lawyers® “Best Law Firms.” 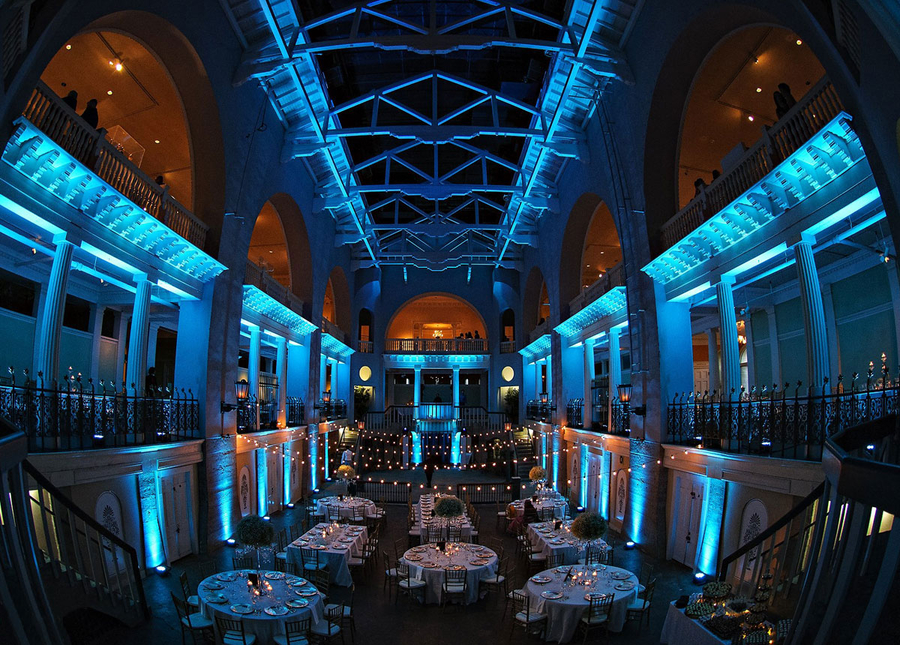