Dr. Fred M. Fauvre has been honored with the Albert Einstein Award of Medicine by the International Association of Who’s Who

Dr. Fred M. Fauvre, M.D, Ojai, CA, has been recognized by the International Association of Who’s Who with the Albert Einstein Award of Medicine for his achievements within the field of Internal Medicine, with his career spanning over 5 decades.

OJAI, CA, October 23, 2019 /Neptune100/ — Dr. Fauvre had a desire to pursue medicine since graduating high school and becoming a Stanford University Undergraduate in 1965. From this point, he focused his studies in medicine and began his medical training at USC Medical School where he received his Medical Degree in 1969. He then completed a one-year rotating Internship at LA County USC Medical Center and a Residency at Riverside County Hospital. Dr. Fauvre concluded his training with a 2-year Fellowship at Loma Linda in Cardiology, finishing in 1975.

In his current working capacity, Dr. Fauvre fulfills the role of Director of the Respiratory Department within the hospital. He previously worked alongside hospital staff in the intensive care unit setting until the introduction of Hospitalists which led Dr. Fauvre to dedicate more time to working in office practice only.

Throughout the course of his impressive career, Dr. Fauvre has been honored to be awarded Geriatrics Doctor of the Year in 2006. Dr. Fauvre loves what he does, continuing to work through retirement acknowledging a sign on his exam room wall, “I’m going to retire 10 years after I’m dead”.

Dr. Fauvre is also known to commit his time to supporting charities through his involvement organizing two 10k running events a year; one for the American Heart Association called the “Heart and Sole” which he has overseen since 1991 and raises over 10k+ dollars per year. The other is on behalf of the Ojai Hospital; having become community and not for profit in 2000, he has organized a fundraiser called the October Classic.

He has also set up an initiative for young kids, encouraging fitness and with an event called the “Freedom Run” suitable for ages 2-12 generally taking place on the 4th of July. The run is set past a parade for everyone to see and all the runners are celebrated with an American Flag and a first-place ribbon.

Dr. Fauvre is also Chair of the Rotary Committee which combines the Rotary Club of Ojai and the Rotary Club of Ojai West, called Rotary Clubs of Ojai Living Treasures. Through this they recognize about six citizens of Ojai for their community service, running a poll through the community for nominations and the committee to have the final pick. Through this initiative they are donating their time and effort to schools, hospitals, arts, seniors who need help etc. and, in some cases, these are philanthropists.

Outside of work, Dr. Fauvre spends time with his family; his two daughters, one of whom is an architect in Alhambra, CA and the other is in Portland, Oregon now a retired teacher with two children of her own. He believes in fitness and workouts for an hour every day and has run several marathons. 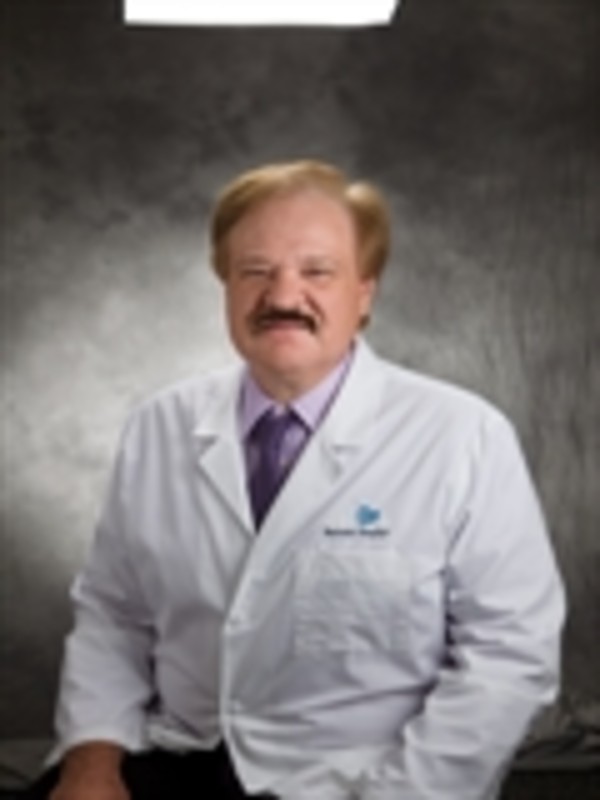 Dr. Harold L. Chapel, MD, FACC, has been honored with the Albert Einstein Award of Medicine by the International Association of Who’s Who 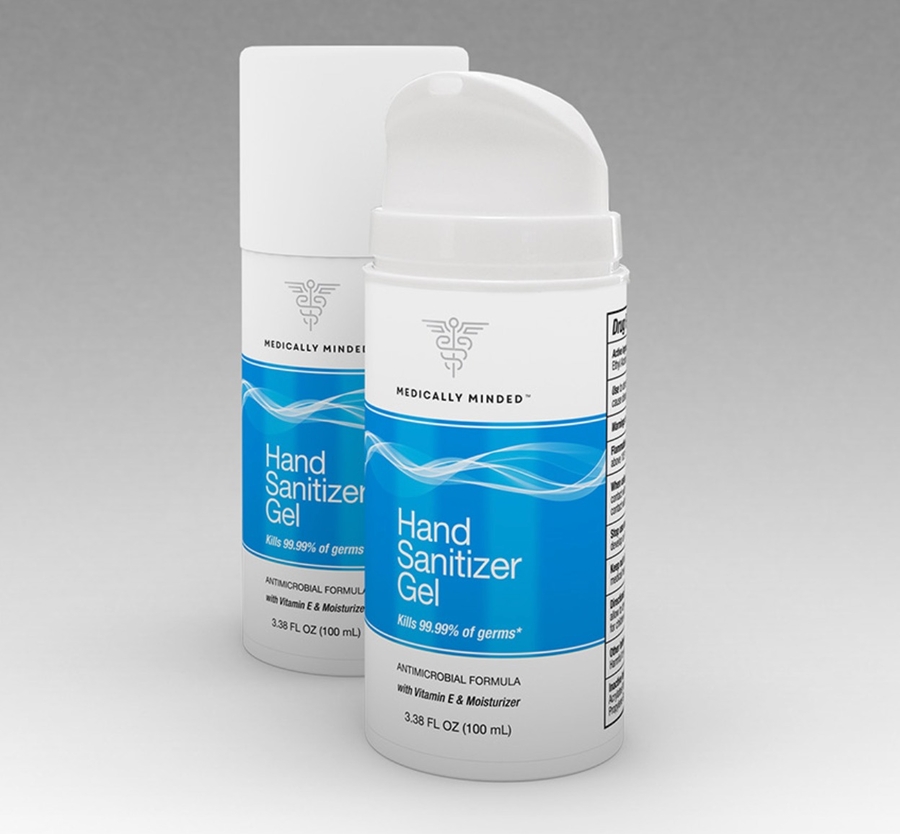