Dr. Vincent J. Felitti, M.D. has been recognized with the Albert Einstein Award of Medicine by the International Association of Who’s Who 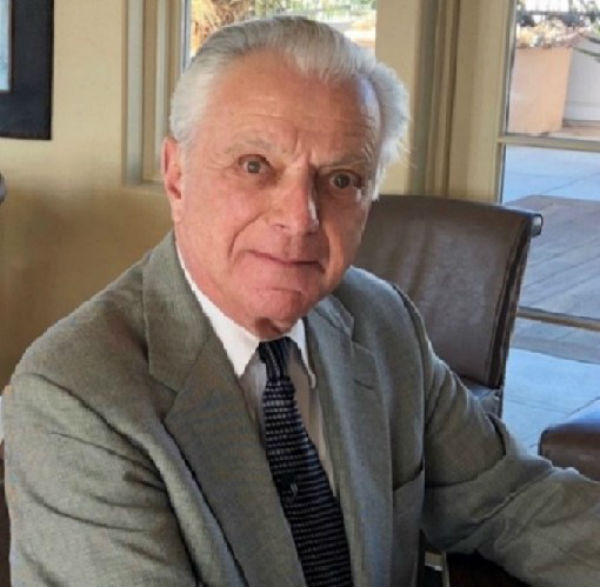 Dr. Vincent J. Felitti, M.D., is honored by the International Association of Who’s Who with the Albert Einstein Award of Medicine for his extensive contributions within the field of Medicine.

LA JOLLA, CA, November 09, 2019 /Neptune100/ — Dr. Vincent J. Felitti has over 50 years of experience in the field of Internal Medicine with extensive knowledge in the areas of childhood trauma, the genetic disease Hemochromatosis, and obesity. Serving as a Clinical Professor of Medicine at the University of California since 1982, Dr. Felitti’s knowledge and experience is broad and significantly biopsychosocial.

Dr. Felitti achieved his Medical Degree from Johns Hopkins in 1962 after being inspired to pursue a career in the medical field by his family, later becoming a Fellow of the American College of Physicians. Prior to this, Dr. Felitti obtained his bachelor’s from Dartmouth College in 1956 and completed graduate studies in Bacteriology at the University of Minnesota in 1958.

After completing his studies at the Johns Hopkins School of Medicine in 1962, Dr. Felitti served as a captain in the medical corps of the United States Army from 1963 to 1965, working as post surgeon at the US Army Pine Bluff Arsenal in Arkansas. Dr. Felitti returned to Johns Hopkins University for a fellowship from 1965 to 1967, and from 1967 to 1968 he was a senior resident of medicine with the University of Maryland Hospital.

Dr. Felitti’s renowned research explores how adverse childhood experiences affect adults, educating audiences worldwide as a leader in health risk abatement programs. As the co-principal investigator of the Adverse Childhood Experiences Study (ACE) since 1990, Dr. Felitti oversaw a long-term, in-depth, analysis of over 17,000 adults which revealed a powerful relationship between our emotional experiences as children and our physical and mental health as adults. Felitti’s revolutionary research remains much relevant to today’s healthcare models and has inspired many places in the U.S, Canada, Europe, Asia, and Central and South America to set up ACE task forces.

Dr. Felitti is also the founder of the Department of Preventive Medicine for Kaiser Permanente in San Diego and has served on advisory committees at the Institute of Medicine and the American Psychiatric Association.

Dr. Felitti has also served as senior editor of The Permanente Journal, as a member of the National Academy of Sciences Institute of Medicine Gulf War Committee, and an expert reviewer for the Medical Board of California. He is also a former member of the Department of Health and Human Services Advisory Committee on Women’s Services. In addition to this, Dr. Felitti has himself authored over 150 peer reviewed articles, contributing substantial research to this field of medicine. Under Dr. Felitti’s leadership, his department has provided extensive medical evaluations to 1.1 million individuals, becoming the largest single-site medical evaluation facility in the western world.

In recognition for his research and dedicated work within the field of medicine, Dr. Felitti has recently been awarded the Distinguished Worldwide Humanitarian Award (2019), the Albert Nelson Marquis Lifetime Achievement Award (2018) and the Top Professionals of the Year, Marquis Who’s Who (2018) award. 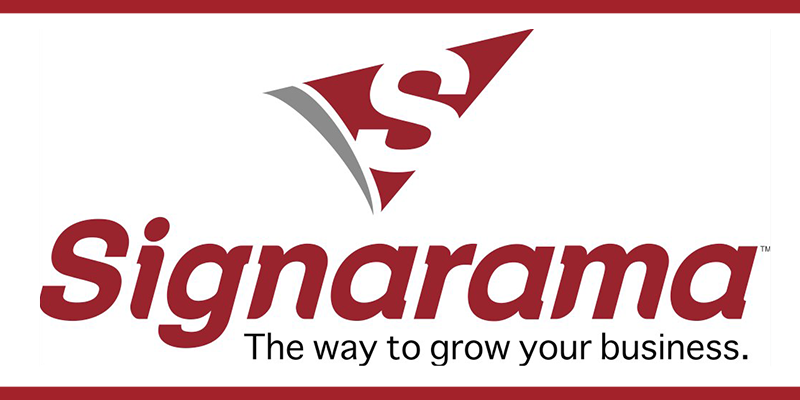 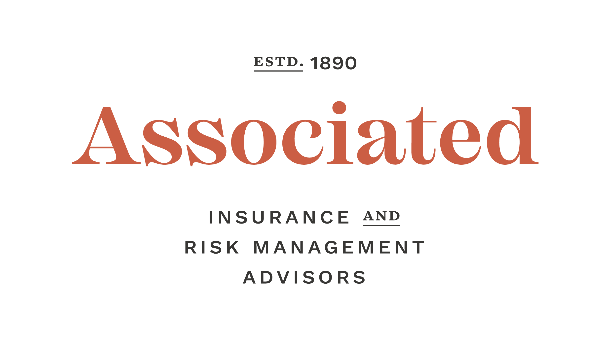