Forget the 401K: Clayton Morris Knows a Better Way to Save for Retirement 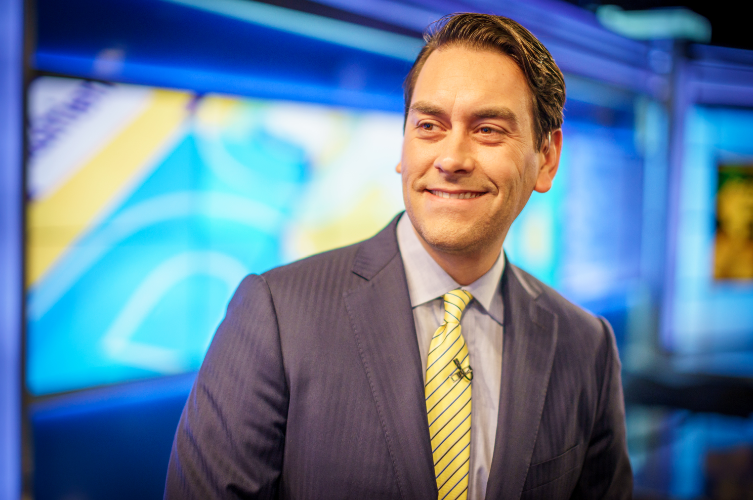 NEW YORK, NY, September 30, 2019 /Neptune100/ — One of the most talked about assets of having a 9 to 5 job is having a 401K retirement plan in the benefits package of the company you work for. However, what if you were told that there is a better way to save towards your retirement?

Clayton Morris deeply believed in the 9 to 5 job scheme when he was younger. When he was a kid, his dad lost his job. Being a one-income family, this put a strain on their family and scared him very much as a kid. Once he was older working a 9 to 5 job himself, he was always worried about potentially losing his job, for any reason (financial crisis, change in contracts, or otherwise).

Back then, he was working for a major television network as a news anchor. He was making a lot of money and working towards 401K retirement. However, he continued to worry about potentially losing his job and thus, losing everything.

“Now I teach other people how to build wealth and financial freedom.” Clayton states.

What motivated Clayton to get involved was realizing the misinformation coming from Wall Street about retirement planning. Clayton says he noticed that “most Americans” were being lied to regarding the way to build wealth and plan for retirement.

“Wall Street wants you to believe a 401K plan will provide for your retirement. But investing in real estate provides a better opportunity to build monthly passive income, which is why I teach other people how to do the very same thing.” Clayton says.

For Clayton, it never made sense to invest in paper assets (such as stocks) but rather to invest in real tangible assets like real estate. Especially after reading Robert Kiyosaki’s book “Rich Dad, Poor Dad”, which shattered the way Clayton thought about performing assets and reducing liabilities in order to build wealth.

Throughout the process of starting his business, Clayton says the biggest challenge when was himself, and that applies to everyone. He says, “you come up with an idea you’re passionate about, get started, and then talk yourself out of it and quit.” This cycle is difficult to break, but if people persevere towards breaking it, they can have success, which for Clayton means being happy and doing meaningful work. In order to break this cycle, it is important to have the right mindset.

“We are our own worst enemy. Knowing that you’re going to face challenges has to be part of the journey. It is important to build that into the mindset when you are starting. The mental and emotional setbacks are the real moments where growth comes from.” Clayton advises.

Clayton also advises to work on things that “actually move the needle everyday.” Once you have an objective, set three daily goals that when completed move you steps closer to success. While doing this, it is important to tackle fear.

“Fear is the great variable. It is what holds certain people back and it is what compels others to move forward. I have come to learn that if there is an event or a challenge, an entirely new fear narrative is created around it. Now you have two challenges, one is real and one is fake. As I’ve gotten older and wiser, I’ve learned to keep my attention on the real challenge.” Clayton shares.

It is precisely by focusing on real challenges that Clayton’s business differentiates itself from its competition. They spend many hours getting to know their clients in order to build a long term relationship. This type of relationship has to be nurtured, which is why Clayton says that, even though their competitors move faster and they could be making a lot more money if they went faster, they don’t do it in order to avoid making mistakes.”

“Everywhere you go, I want to be there pushing you to make better financial decisions for your family.” Clayton says. 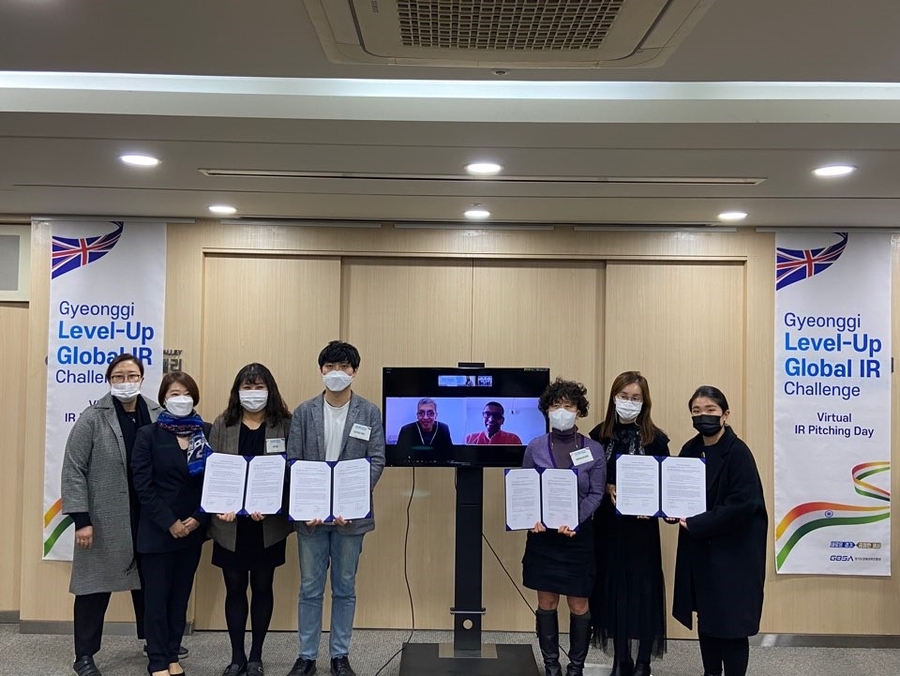