Goldman is proud of her team landing a not-guilty verdict for their client—who was facing a mandatory 25-year sentence—based on lack of evidence. But the greater joy came from the personal connection she had with the venue.

“This victory was extra special for me because my father was the architect who designed the government center in which the trial was held,” Goldman said, adding that she was still attending middle school in Brooksville when her father drafted plans for the building, which was completed in 1988.

Inspiration for a Would-Be Lawyer

It was also at this same courthouse where a young Goldman went to watch legendary Florida defense attorney Barry Cohen as he showcased his skills in court.

“My memory is a little fuzzy on this, but when I was either in high school or college one summer, there was a big murder trial there, which was quite unusual,” Goldman recalled. “The defense attorney was someone quite renowned, Barry Cohen, and my mom suggested I go to the courthouse to watch him.

A Building Rich in History and Intrigue

The government center is the last of three buildings designed and built to serve as the county’s hub of municipal activity in Brooksville, Florida. The expansion that Goldman’s father designed was added to provide more space for the courts and government offices than could be accommodated in the 1974-built annex and the original courthouse.

The original structure, referred to as “the Brooksville crown” by a local resident, was built in 1858, burned down in 1877 and was rebuilt in 1879. A second fire in 1879 managed to destroy many courthouse records. It is suspected that each fire was intentionally set with the goal of halting a grand jury investigation into the murder of a political candidate.

Goldman Wetzel was formed in 2009. The founding partners believe in the importance of giving people a strong ally when they are facing criminal charges.

The firm accepts a broad range of criminal cases, including sex crimes, drug crimes, domestic violence, DWI/DUI, violent crimes, fraud, theft, and many others. The attorneys at Goldman Wetzel are ready to uphold the rights of individuals under investigation, under arrest, or charged with a crime.

Terry Bryant Recognized as One of Texas’s Top Lawyers 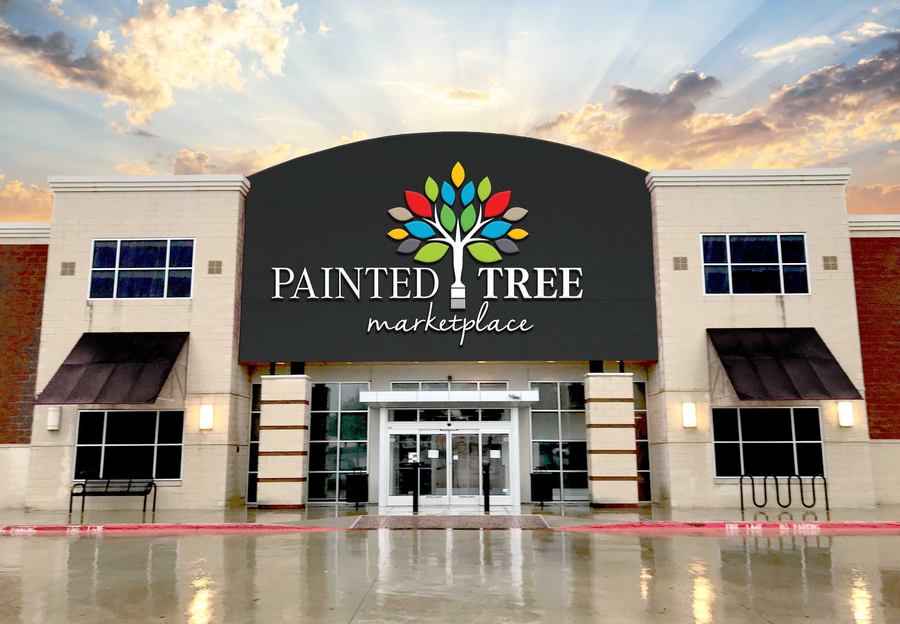 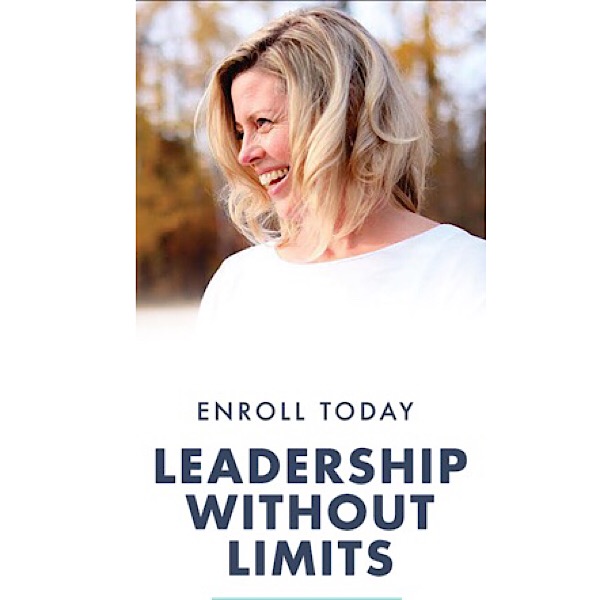