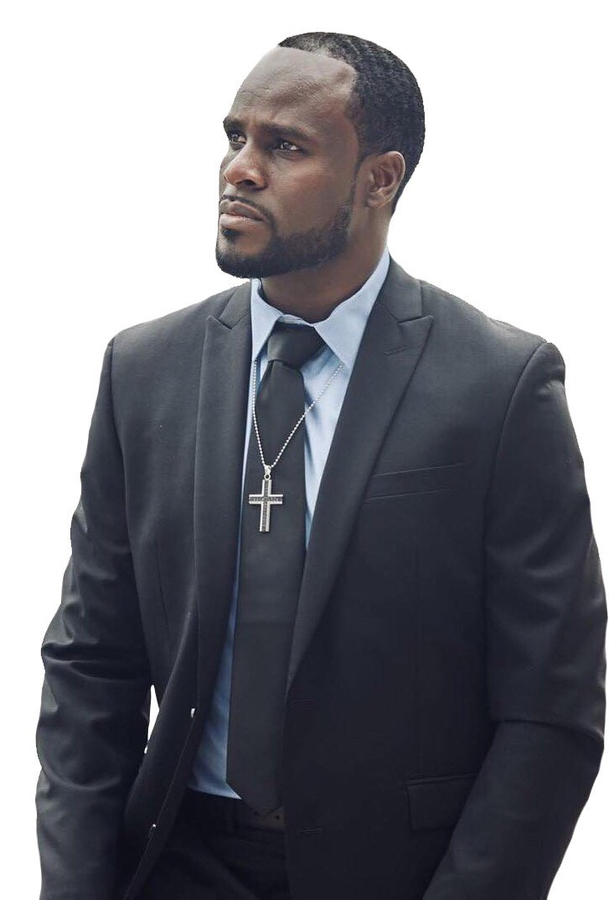 NEW YORK, NY, July 25, 2019 /Neptune100/ — There’s no question that being an entrepreneur is tough. But imagine coming to America just starting out to years later running various successful businesses. That example is none other than the Jamaican native, Lynden Weddas.

A businessman originally from Kingston who grew up in the Bronx, in the State of New York, Mr. Weddas is revolutionizing the business world through the formation of successful leaders by teaching them financial literacy on all levels.

I had a chance to sit down with Lynden Weddas, CEO of Weddas Enterprise, a financial literacy company, to learn about his work and how he’s been able to take his life, and those of others, to the next level.

For starters, when it comes to his work ethic, Mr. Weddas doesn’t mince words:

IT’S LIKE FAITH AND WORK: PUT BOTH INTO ACTION AND YOU’LL GET A MASTERPIECE,” HE SHARED.

Mr. Weddas, who moved to The United States at a young age, is convinced that in order to build something special you must be willing to do it alone, against all odds.

“SUCCESS IS NOT SOMETHING THAT ANYONE CAN DO FOR ANYONE ELSE, IT HAS TO BE SOMETHING PERSONAL AND EXTREMELY IMPORTANT; FOR ME, IT’S MY FAMILY, TIME, FINANCIAL FREEDOM AND BEING REWARDED FOR WHAT I’M WORTH,” HE EXPLAINS.

Years back, when he evaluated what he was earning while working a 9am to 5pm job in a private company and the time it required, he concluded that he could dedicate the same or even less time to his own business and enjoy the advantage of helping many more people but, also, be able to share it with his family.

“BEING ABLE TO PROVIDE WHAT MY FAMILY NEEDS AND PAY FOR WHAT WE WANT WHILE HELPING OTHERS WITHOUT HESITATION OR HAVING TO WORRY ABOUT MISSING MONEY, BILLS, OR NOT HAVING ENOUGH TO COVER EVERYTHING, THAT’S WHY I DO WHAT I DO. AT THE END OF THE DAY IT IS ABOUT CREATING A LEGACY SO THAT MY CHILDREN NEVER HAVE TO GO TO BED HUNGRY, AS I DID,” HE SAYS.

Lynden Weddas, who throughout his life has overcome great obstacles, stresses that he did not make excuses because he knew that his circumstances did not determine his destiny. Instead, he knew that they were indispensable ingredients to create his life and his legacy.

He began his business full-time in March 2019, and, in such a short time, he is successfully on track to replace & surpass his income from previous years.

Today, the goal is clear: To change the lives of 1,000 people in 2019. And the way things are going, it looks like Mr. Weddas will surpass that goal.

After all, he channels his own determination when motivating and teaching others that they, too, can achieve financial freedom.

Diversity and Inclusion: A Leadership Boardroom 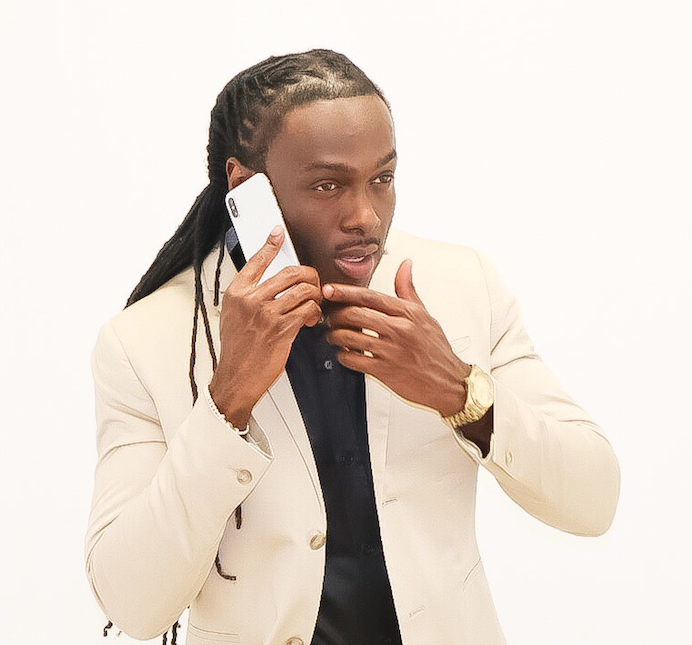 D.Melik Monal: How This Entrepreneur Built An Empire After Losing It All