WinSanTor Inc. Gets Listed on THE OCMX™ 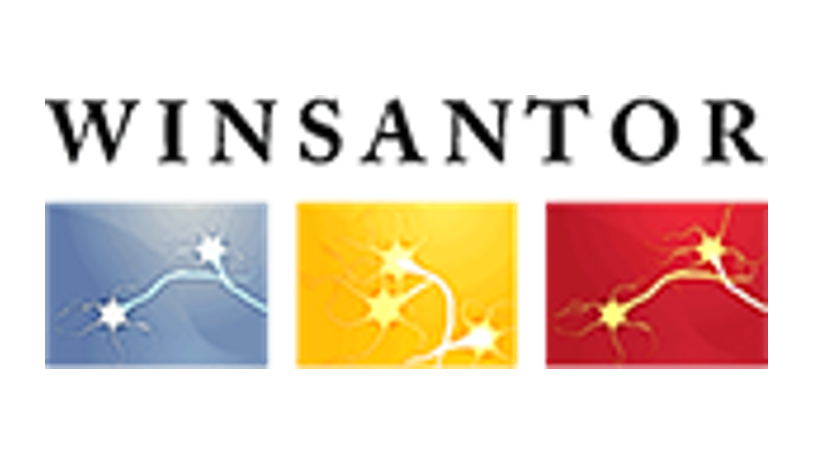 The OCMX™ is pleased to announce the listing of WinSanTor Inc. to its online portal which offers Investors and Advisors the ability to participate in this opportunity.

SAN DIEGO, CA, October 23, 2019 /Neptune100/ — WinSanTor is a clinical stage biotechnology company developing what is proving to be the first and only disease-modifying treatment for peripheral neuropathy, a neurodegenerative debilitating disease that traumatically affects the quality-of-life of 1 in 15 people throughout the world. In the United States alone, the total population is projected to be about 30 to 40 million.

Currently, there are no treatments outside pain drugs. Most work by masking sensation. Many are addictive.

WinSanTor was formed to address this problem. It is the assembly of nearly every stakeholder. Even with its lofty ambitions to impact patient’s lives, WinSanTor recognizes just addressing 5% of only the US market would make WinSanTor one of the top globally selling drugs, even surpassing Lyrica™, which treats pain associated with diabetic neuropathy (a subset of diabetic peripheral neuropathy) – sales were nearly $5B globally

The OCMX™ is pleased to announce the listing of WinSanTor Inc. to its online portal which offers Investors and Advisors the ability to participate in this opportunity.

The OCMX™ has spent considerable time completing its due diligence on WinSanTor Inc. and concluded that there is indeed a tremendous opportunity for Investors and Advisors.

The OCMX™ noted that WinSanTor Inc. exhibits the main components of any solid investment opportunity, namely a solid management team, a great track record, and a number of key competitive advantages.

1. Disease modifying treatment
There are few disease-modifying treatments for any disease. WinSanTor is developing one of those rare therapies. WST-057 appears to be preventing and reversing the nerve damage associated with peripheral neuropathy through nerve growth, recovery of function and improved quality-of-life.

2. Significant market opportunity
WinSanTor may be developing not only the first disease-modifying treatment, but one of the last of the great branded drugs that could generate significant revenue based on the number of people affected.

3. Accelerated approval
By recycling an existing drug with significant history, and exploiting FDA Expedited Review Program, WST-057 should see a regulatory path that is accelerated and, arguably, less complicated than other drugs.

4. Responsible Sustainable Healthcare Company
WinSanTor’s goal is to be a global leader in healthcare. By focusing on impact to patient’s lives –WinSanTor is establishing what it hopes will be a new model of a responsible sustainable health company.

Stanley is a seasoned entrepreneur and the founder of companies in diverse industries, including pharmaceutical/biotechnology, medical device and software. His first company, SoftMax, was acquired by Qualcomm and his second company, Emotient, was acquired by Apple. Both technologies now reside on most smart phones.

Stanley attended University of San Diego for his JD and graduated from University of California, Berkeley in Genetics/Rhetoric dual major.

Dr. Powell received his doctorate of medicine from the University College (Dublin, Ireland) in 1970. He completed a rotating internship at the Philadelphia General Hospital, affiliated with Jefferson Medical School (Philadelphia, Pennsylvania) during 1970-71. He completed a residency in Combined Anatomic and Clinical Pathology at UC San Diego (1971-75) and a Chief Residency in Neuropathology at the Massachusetts General Hospital (1975-76).

Stephen developed 3 patent pending technologies for growing greens, strawberries and cannabis with the highest yields currently known to Thrive. He holds a BA and an MBA

Dr. Mizisin spent his academic career in the Department of Pathology at UCSD studying mechanisms of peripheral nerve function and the pathogenesis of toxic and metabolic neuropathies.

He has published 90 peer reviewed papers and book chapters in this space, and in 33 of them shared authorship with Dr. Calcutt. Following retirement as Professor of Pathology, Dr. Mizisin has joined WinSanTor as CSO to provide scientific and project management expertise for our drug development program.

As the Company’s Controller, Andrew is responsible for overseeing all financial functions including accounting, audit, treasury and corporate finance. 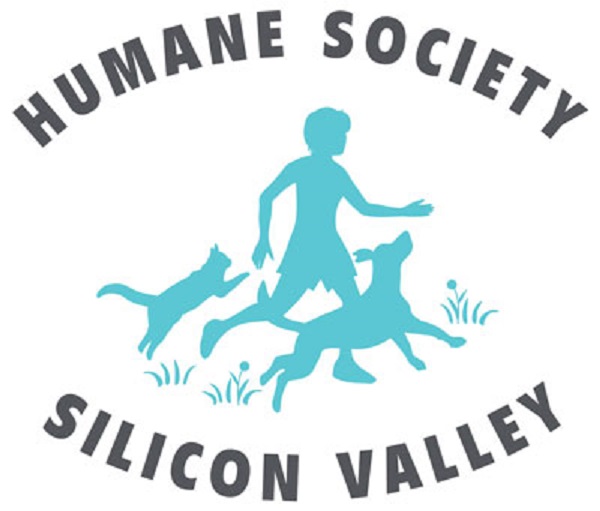