Non-fiction Nightmare—Author Stalked and Sued Over A Book Title All The Way To The U.S. Supreme Court 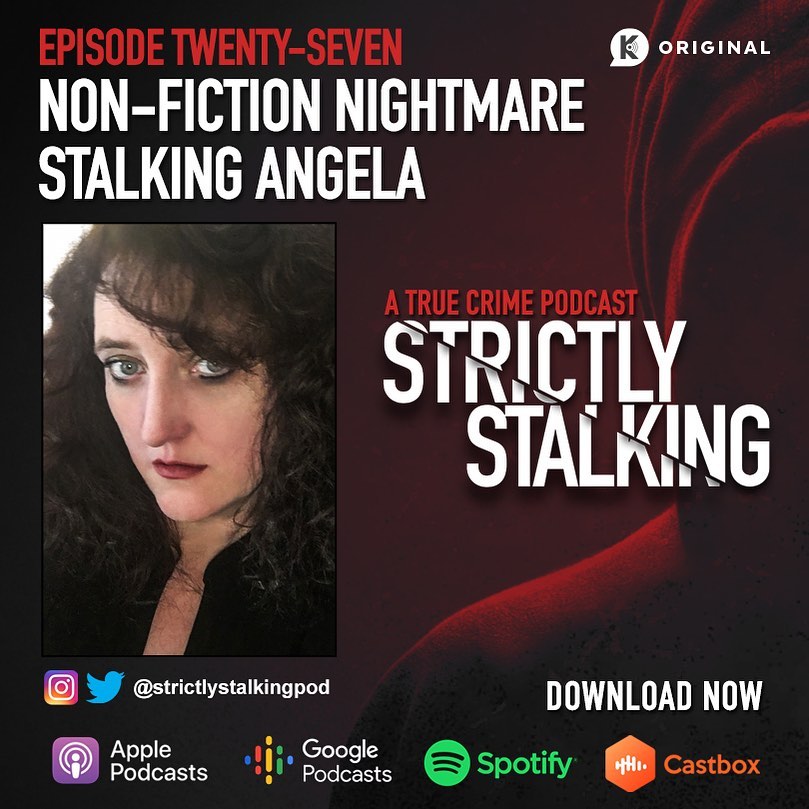 Author Angela J. Townsend speaks out about her fight to protect her book and movie title, her battle for survival, and her quest for a National Stalking Registry.

KALISPELL, MT, August 12, 2020 /Neptune100/ — Author Angela J. Townsend recently appeared on the talk show, Strictly Stalking, to share her harrowing tale of being sued and stalked all the way to the Supreme Court by a stranger and convicted sex offender. Townsend is the first author to go to the highest court in the nation over a book and movie title. Her case may now serve as precedent for others stalked and sued over a title. Townsend’s stalker sued every federal judge in the district of Montana and 300+ defendants in other cases. A documentary on Townsend’s ordeal is currently being filmed and will enter negotiations this fall with major networks. Represented by the former vice president of Paramount Pictures, M. Kenneth Suddleson, Townsend looks forward to sharing her story of terror, and unyielding courage to empower fellow stalking victims. Angela is currently campaigning for a national stalking registry.

The Forlorned®, LLC is a Motion Picture Company. 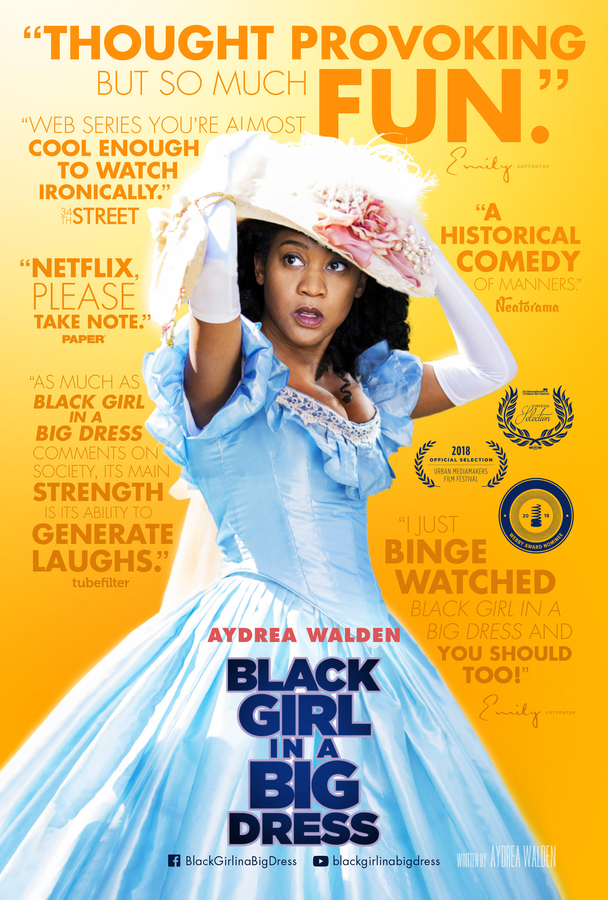 Black Girl in a Big Dress Reminds Us That Love Is Scary, But Totally Worth It