It is a TV set collectors’ mothership from prop occult books to Project Blue Book wardrobe and futuristic military wear.

VANCOUVER, BC, March 19, 2021 /Neptune100/ — Explore distant planets with Major John Sheppard and his military team members with mementos from the Stargate SG-1 Atlantis going up for auction. The critically acclaimed television show was created by Robert C. Cooper and Brad Wright as a spin-off series of Stargate SG-1 which is a part of the Stargate franchise. “We are VERY lucky to get our hands on some of these props and set continuity pictures that any ambitious gater collector would be thrilled to own”, says Jeff Schwarz, Canadian reality star with his show “The Liquidator” running on Amazon Prime Video and Game TV. Jeff is also the auctioneer to this sought-after show.

Continuing the theme of science fiction, there is a massive selection of horror props, military sci-fi uniforms, prop guns and mad max type costumes surrounding the existence of futuristic themes and UFOs from Project Blue Book. Produced by A&E Studios and starring David O’Leary along with Aidan Gillen, the auction will feature a massive collection of priceless costumes. “This has to be some of the most intricate, coolest, and valuable space military outfits I have ever come across in my career,” says Jeff admiring a jacket valued at $30,500. For more supernatural trophy seekers, there will be a showcase of occult books and props such as a life-sized metal throne from the Chilling Adventures and replica weaponry including swords.

Anyone can access these online auctions, which makes it possible for fans and collectors around the world to participate. “With Covid keeping us all isolated, it gives folks something different and fun to do on a Saturday with no obligation to bid.” Continues Jeff. “I hope to help lift people’s spirits and connect with my own fans and sci-fi buffs as well.” To join the fun, simply log in live and watch Jeff, “The Liquidator”, call the auction live in real-time online.

Jeff and his team have been successfully running movie set auctions for some time now. In addition to tv-show sets, there are also Disney props, Gangster slot machines, Mini gas-powered Jeeps, CocaCola memorabilia, and taxidermy in the mix. “It’s going to be a good time” finishes Jeff. This next auction is streaming live Saturday, March 27th, 2021, with over 600 lots.

Details: Items can be shipped anywhere in the world through PakMail Langley, BC, Canada & PBC Freight

About Jeff Schwarz, The Liquidator

Jeff Schwarz has been in business for more than 25 years buying and selling pretty much everything. From liquidating merchandise in the streets of India, to buying furniture in Indonesia and doing deals in China, Dubai, Canada, United States and Central America. Jeff Schwarz has also had a successful TV show called The Liquidator which is currently featuring on Amazon Prime Video and Game TV. The show ran in over 160 countries with over 5 seasons of him doing business liquidating items and dealing with eccentric buyers and sellers. Awarded Top 3 Reality Show in the World at Banff Film Festival, Jeff’s motto is to buy low, sell high and keep the goods moving. 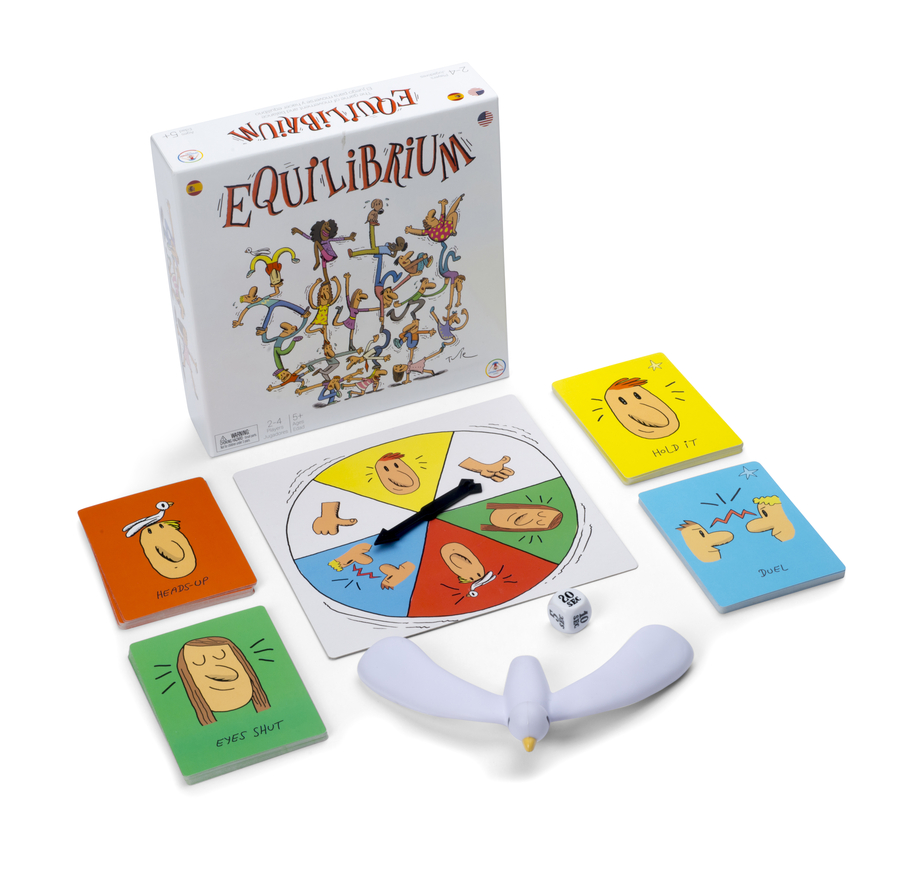 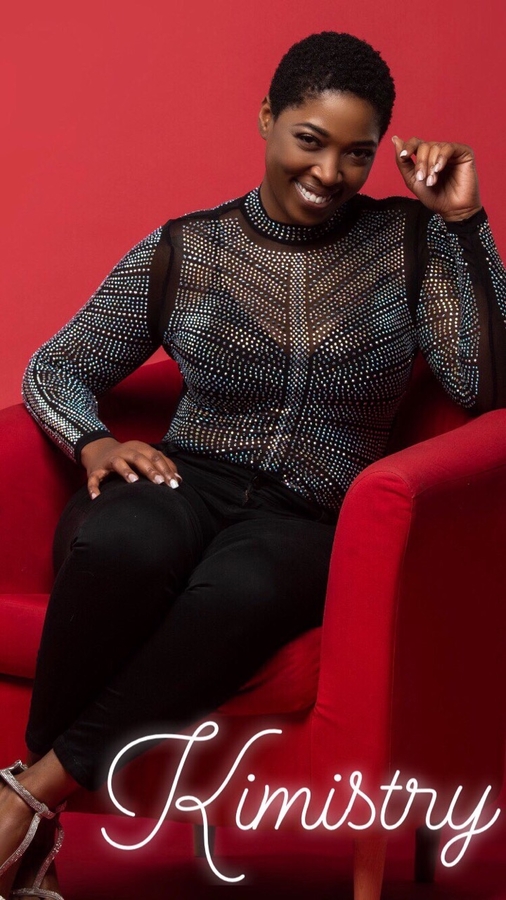 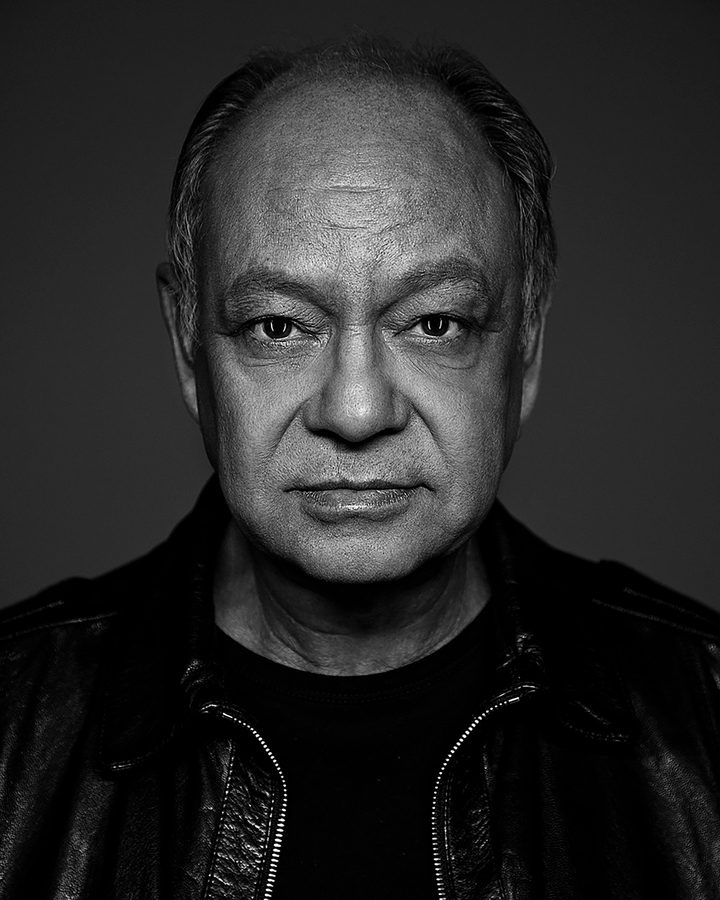 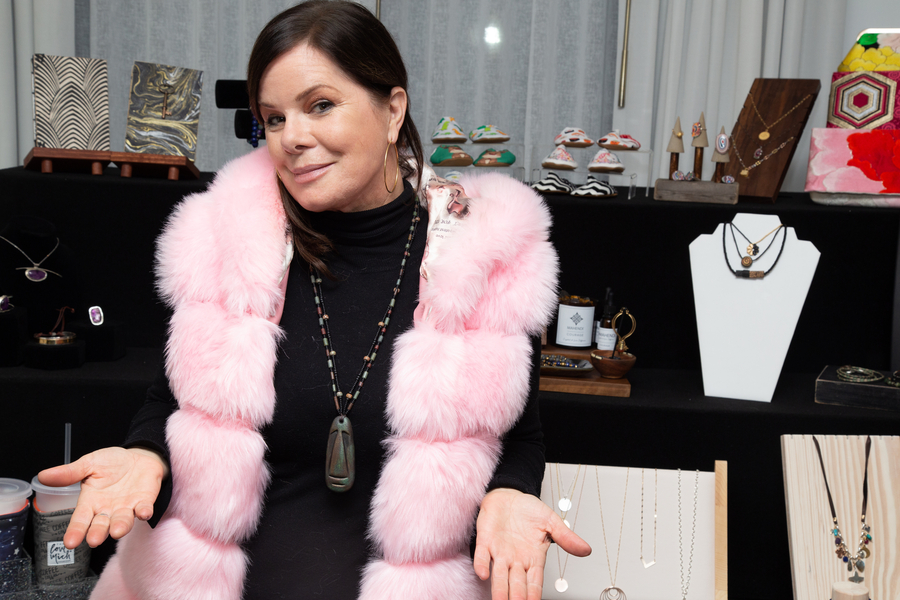