Enforcing COVID-19 transmission prevention measures has been accepted in most places of worship but not all. Some pastors are suing and claiming to be victims of religious discrimination.

HOUSTON, TX, December 23, 2020 /Neptune100/ — Since the SARS-CoV-2 pandemic began altering the daily lives of Americans in early 2020, one of the most prominent changes has been adjusting to safer church and worship participation. Millions of Americans consider worship as a fundamental part of life, and because gathering in large groups has been strongly discouraged and even banned in many places, churches have had to find safer ways to continue holding worship services and other congregant activities. According to the Pew Research Center, 57% of regular churchgoers have replaced their in-person attendance with virtual worship.

The Centers for Disease Control and Prevention (CDC) released guidance for places of worship to keep congregation members safe while practicing beliefs. As of December 14th, it recommends remote (online) or outdoor participation of worship service activities, encouraging mask-wearing and social distancing, and thorough disinfection protocols.

While most churches have adapted to a “new normal” by following local, state and federal guidance and holding virtual worship services, some churches have continued to hold in-person services without precautionary measures despite warnings. Some have even filed lawsuits citing religious discrimination because of mandatory mask mandates and gathering size limitations.

One pastor in Los Angeles continued to hold large religious services in defiance of state and local regulations on gathering sizes. He reportedly stated to his congregation members, “We will obey God rather than men… He will be on our side.” The pastor also filed a lawsuit against state officials explaining that his church seeks to prevent the enforcement of “unconstitutional and onerous coronavirus pandemic regulations” against the church. Several other churches, including one in Palmetto, Florida, filed a suit against a mask mandate because it claimed that mask-wearing hindered prayer. Another pastor of a church in Baton Rouge, Louisiana refused to hold online worship services and told The Washington Post: “We feel we are being persecuted for the faith by being told to close our doors.”

While there are some churches that are defying restrictions to reduce the spread of the virus, many churches are following guidelines and some are even going above and beyond to help those in the community. According to ABCNews Go, the National Association of Evangelicals, the Church of Jesus Christ of Latter Day Saints, and the National Muslim Task Force on COVID-19 have all called for the halting of in-person worship services. Some religious groups have found creative ways to gather to worship and serve the community safely. One religious group, Shincheonji Church of Jesus in South Korea, halted all in-person worship services for their 300,000 congregants when the first positive case of COVID-19 within the church was discovered. Shincheonji has also spearheaded several record-breaking plasma donation drives, with the most recent one beginning from the end of November to early December. Four thousand convalescent plasma donors participated in the drives and some of the plasma is currently being used in therapeutic treatment for patients fighting the COVID-19 virus as seen here.

Due to the pandemic, physical attendance is not the only void many churches are experiencing. Seventy nine percent (79%) of churches said that financial giving among their congregations is down, and 50% say it is down significantly. However, the majority of pastors say they are focused on serving the community by “communicating a message of faith and hope to people in the middle of a crisis.” 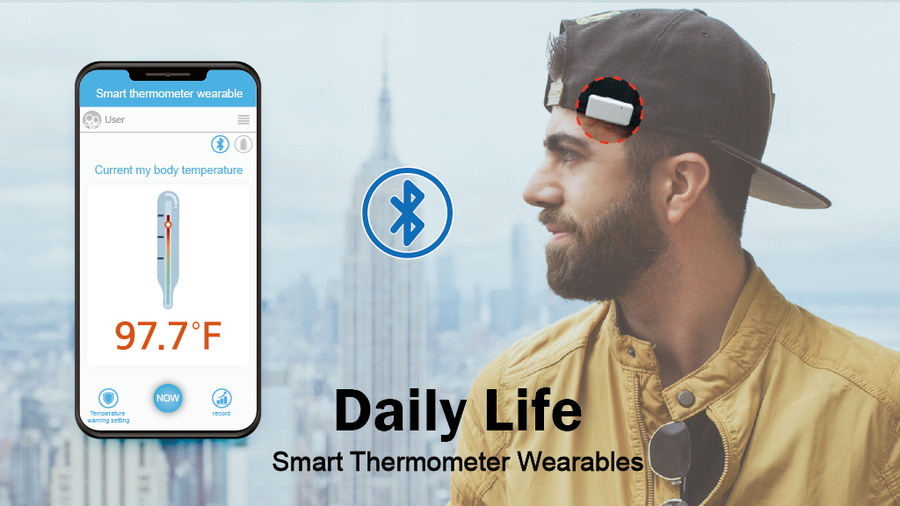 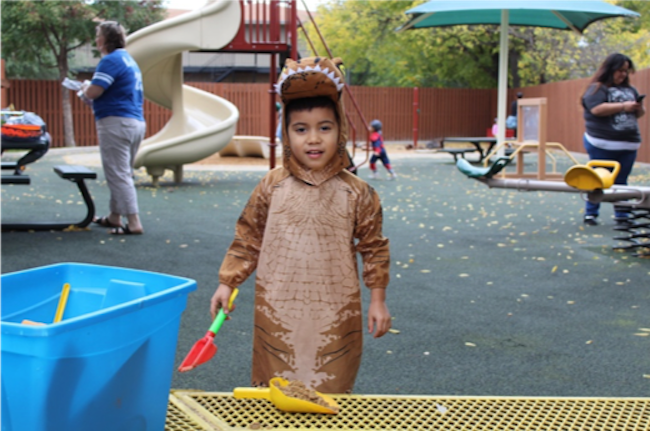 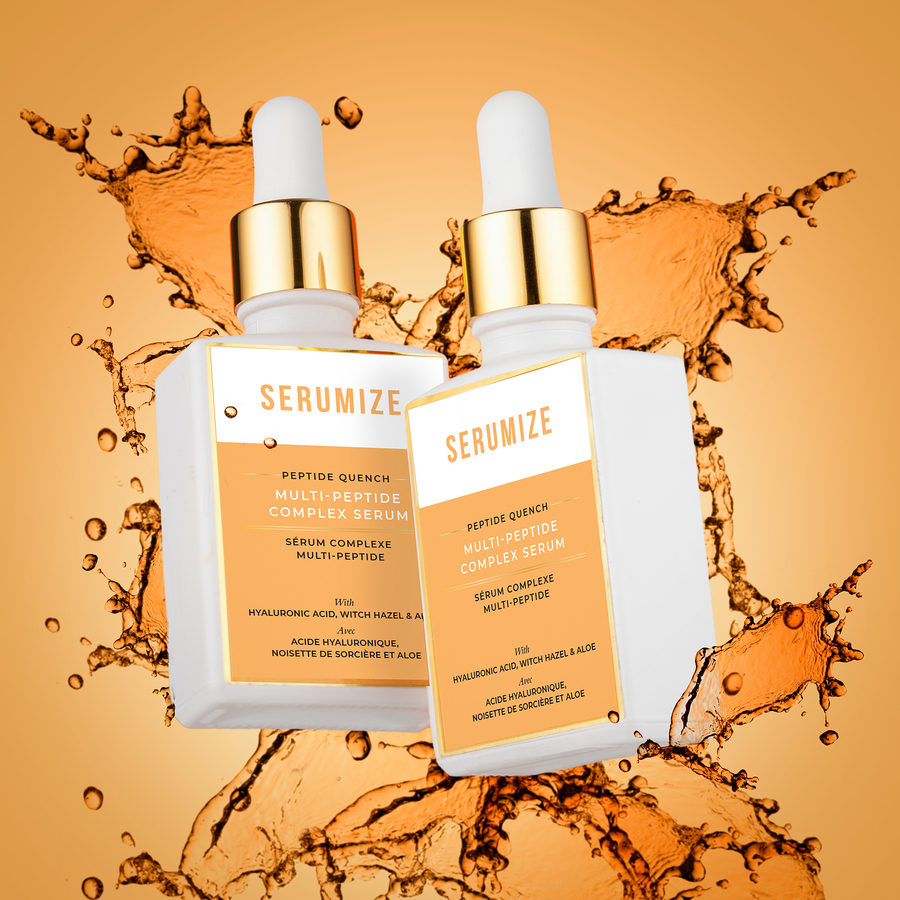