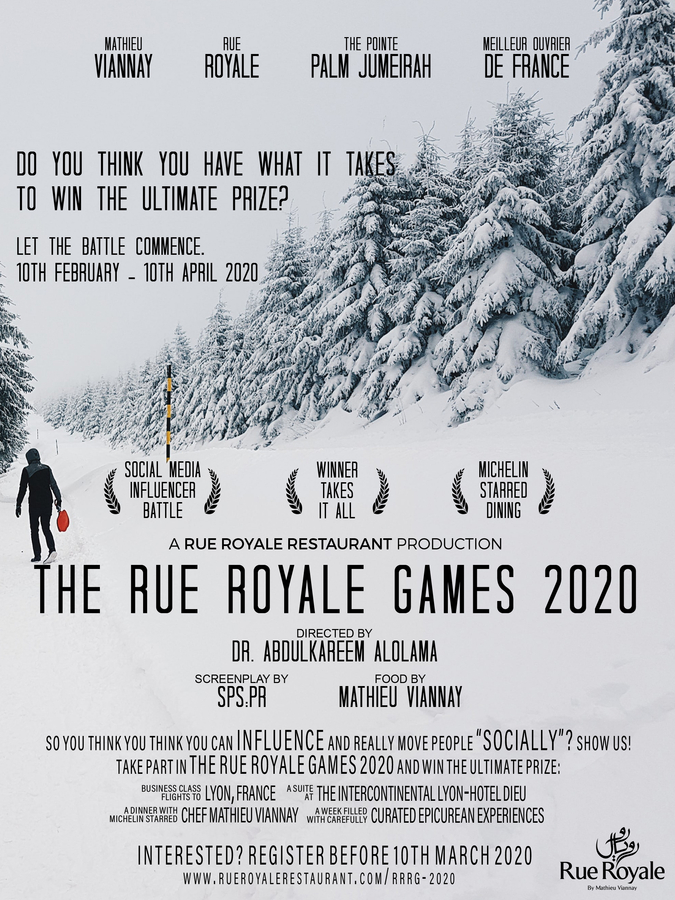 Have you ever wondered about the impact social media influencers and content generators have on restaurants in Dubai? The team behind Rue Royale Restaurant on The Pointe did and decided to put things to a test.

The Rue Royale Games 2020 are open to any GCC-resident, 18 years or older, who considers him-or herself a social media influencer and who registers online before 9th March 2020. Every successful applicant will receive a unique referral code, which entitles his/her followers to enjoy a 25% discount on the entire menu at Rue Royale Restaurant between 10th March – 9th April 2020. An influencer’s got to influence, so contestants are encouraged to use all their skills and social media power to refer as many guests to Rue Royale before close of business on 9th April 2020. The winner, which will be announced at a grand iftar and winners’ gala later in April 2020, will be the contestant who managed to refer the most guests. Should two contestants manage to refer the same number of guests, the winner is the contestant whose guests achieved the highest combined spend.

“I’m a restaurateur, but also a fan of science. I like to think that influencers can make a difference to a restaurant’s footfall, but I also like to see transparency and data-driven evidence of influencer marketing campaigns,” says Dr. Huda Al Tukmachy, the director of Rue Royale Restaurant, and continues “That’s why I decided to challenge the region’s influencers to The Rue Royale Games. If we’re successful, it’s a win-win for both sides: The restaurant gets more footfall and the top-ranked competitors get a best-practice case-study showcase to convince others that their influencer marketing activities really produce results.”

Registrations for #RRRG2020 are open until 9th March 2020 at https://www.rueroyalerestaurant.com/rrrg-2020 and all successful applicants will be issued an official contestant’s badge with their unique referral code, prior to the “hot phase” of the Games, which will run from 10th March – 9th April 2020.

About The Rue Royale Games:

The Rue Royal Games 2020 are the brainchild of Dr. Abdulkareem Al Olama, the owner of Rue Royale Restaurant. Being a medical man and leaning towards scientific and data-driven decision making, Dr. Al Olama was dissatisfied with the state of the region’s influencer marketing activities and believed that they lack transparency and measurability. Simply put, he wanted to find out whether social media influencers can really make a difference to a restaurant’s footfall and thought that the best way to do so is to launch a competition inviting the region’s digital influencers and content generators to “prove their worth”. That’s how The Rue Royale Games were born. The underlying belief of the Games’ creators is that participating is a win-win for both sides. Rue Royale Restaurant gets more footfall and the top-ranked competitors get valuable and verifiable data of the results of their work, which they can then use to convince other businesses that their approach to influencer marketing actually works and produces results. More details about The Rue Royale Games are available at https://www.rueroyalerestaurant.com/rrrg-2020 .

Inspired by the famous street in Lyon, Rue Royale Restaurant on The Pointe, Palm Jumeirah Dubai, is a courtyard where “traboules” (Lyon’s famous passageways) meet private gardens and Dubai’s lush vegetation to offer guests an enchanting dining experience. The large open kitchen takes centre stage and makes diners feel their part of a culinary theatre watching the vibrancy and creativity that goes into creating French fine-dining inspired food. Rue Royale’s inspiration is La Mere Brazier in Lyon, which is run by Chef Mathieu Viannay, who holds 2 Michelin stars and who creates Rue Royale’s menus and oversees the restaurants gastronomic experience. You can find Rue Royale Restaurant at www.rueroyalerestaurant.com and also on Facebook, Instagram, and YouTube.

Chef Mathieu Viannay is the culinary mastermind behind La Mere Brazier in Lyon, France. Established in 1921 by bourgeoise cook Eugénie Brazier, La Mère Brazier quickly gained popularity and soon put Lyon on the map for its gastronomy. Brazier became the first female chef ever to get a Michelin star and for many years the restaurant proudly held its three Michelin stars before it headed for bankruptcy. It was rescued by Viannay who invested just short of €1m (US $1.3m) and re-opened it with his name above the door in 2008. He’s definitely a worthy candidate, having achieved Un des Meilleurs Ouvriers de France in cuisine which earned him the right to wear the country’s national colours on his chef’s collar. And then there’s the two Michelin stars to add to his CV. Viannay’s cooking is very much in line with the Mère Brazier tradition, the first woman who earned three stars in the Michelin guide. The “mères lyonnaises” (the cooks known as the ‘Lyonnais Mothers’) produced delicious home cooked dishes with a focus, first and foremost on the ingredients. Viannay has taken the great classics and given them a modern makeover, with examples including his version of the Poularde de Bresse Demi-Deuil, artichoke with foie gras and pâté en croûte. 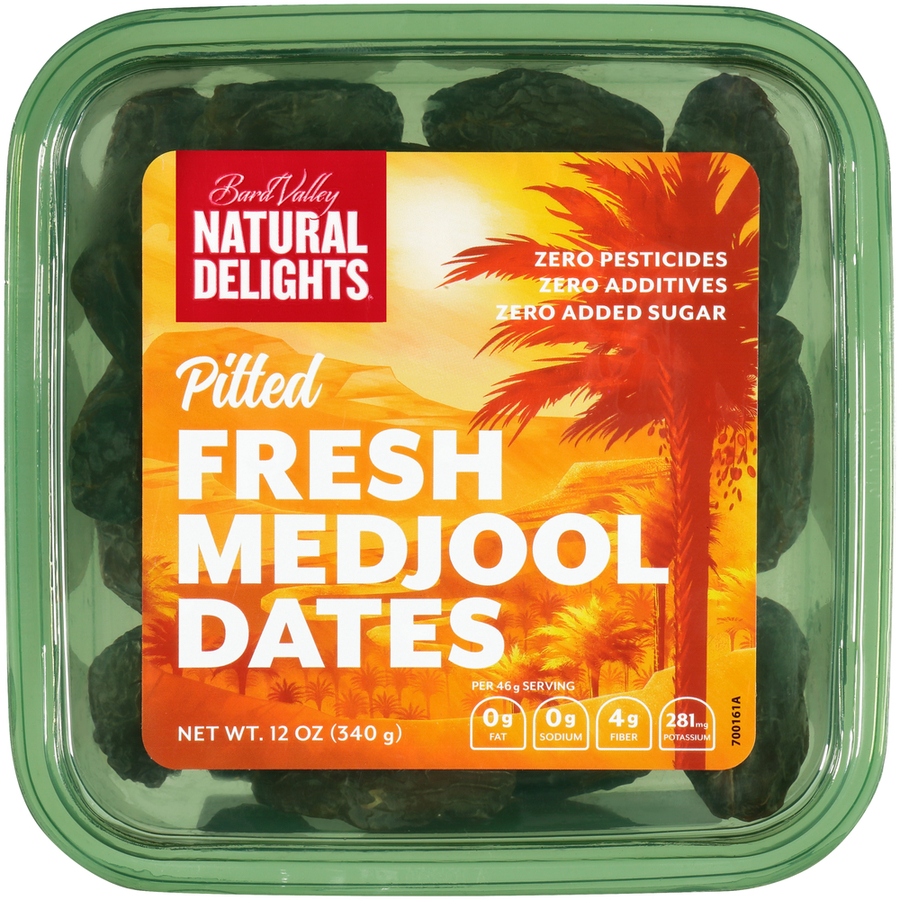 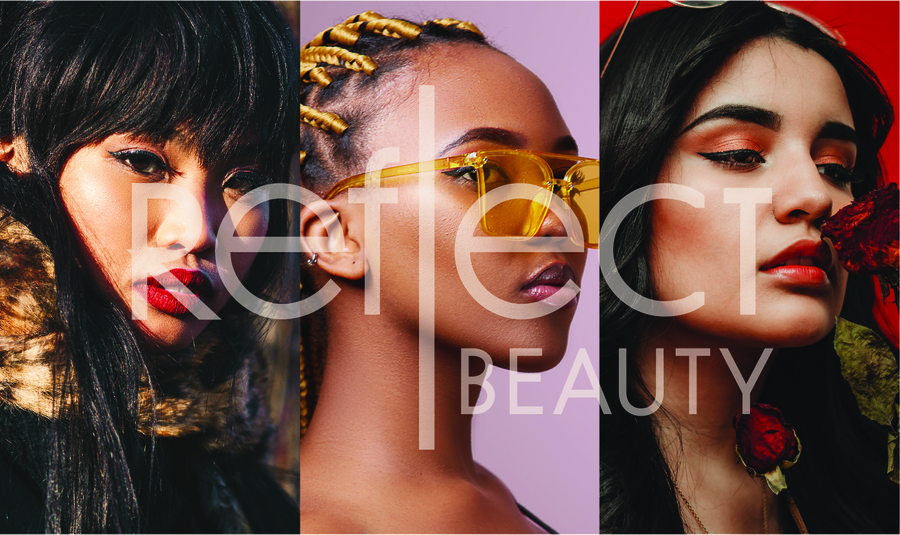