Lee was granted bail due to increasing health concerns while in custody since August 1st. Throughout multiple hearings it was also shown through investigations and court proceedings that Lee is unlikely to destroy evidence if released.

Sources say that 90-year-old Chairman Lee’s Suwon Detention Center cell contained no bed or chair. Lee is reported to have had two back surgeries in recent years and the cell conditions could have exacerbated the health issues.

Lee was arrested early in the morning on August 1st after allegedly submitting false lists of members to governmental health authorities to be used for contact tracing after an outbreak of about 5,000 COVID-19 cases in one church location in February. The lists requested by Korean officials contained names and personal information of Shincheonji members including their Social Security (Registration) numbers. Members lists from church locations not affected by COVID-19 and international branches were also requested by the government. Korean officials claimed that despite Shincheonji halting all in-person meetings immediately after discovering the outbreak, the virus transmission prevention measures taken by Shincheonji were not sufficient. Lee was arrested for violating the infectious disease prevention law and obstruction of official execution. He was in custody for three and a half months before being released on bail.

The 300,000 members of Shincheonji church are celebrating the release of the Chairman on bail. Many Shincheonji members claim to have received persecution before and especially during the pandemic. Since February, Shincheonji members are reported to have been victims of 5,5000 human rights violations because of their affiliation with the church. Sources say that some members have lost their jobs after being “outed” as Shincheonji while other have been ostracized from their families.

Despite this, Shincheonji is credited with being a driving force in record-breaking convalescent plasma donation drives. One thousand seven hundred Shincheonji members have donated plasma in two donation drives, and a third drive beginning on November 16th is expected to garner another 4,000 donations. This convalescent plasma has treated 47 patients at 8 medical institutions so far.

Court proceedings are continuing for Chairman Lee. Shincheonji is still holding all church meetings virtually to ensure the safety of its members and prevent potential transmission of COVID-19.

Illinois ups its minimum smoking age from 18 to 21 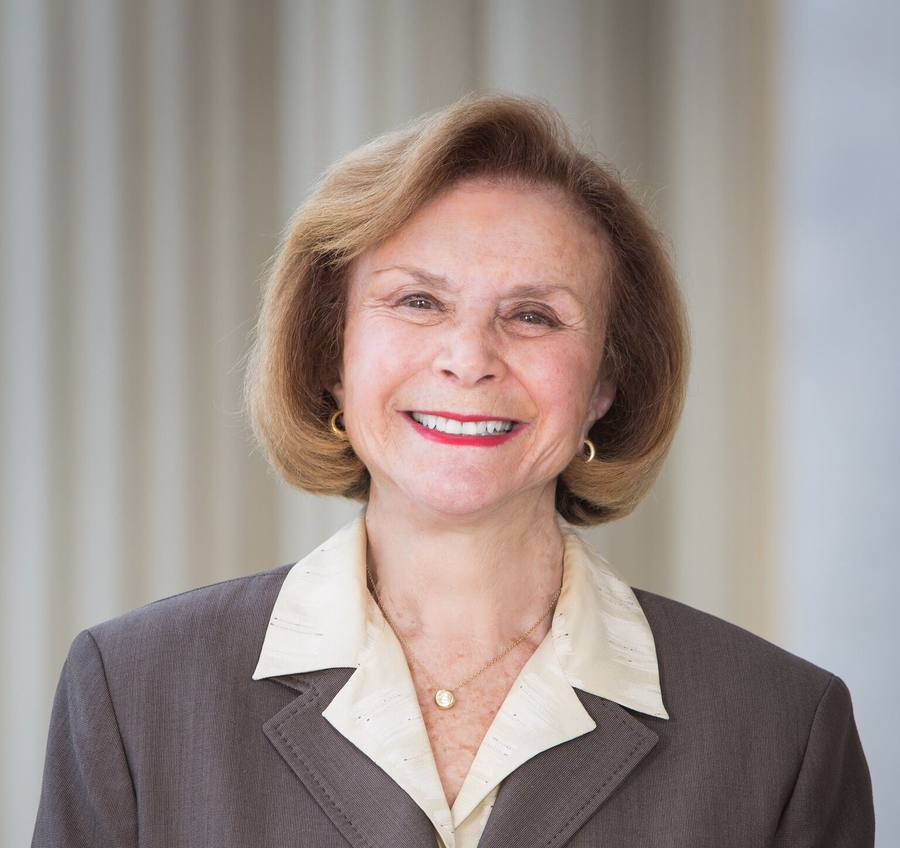