The distributed ledger platform is designed from the ground up for use by businesses, addressing concerns about evolving regulation, privacy and malicious activity from the outset.

COPENHAGEN, DENMARK, January 28, 2020 /Neptune100/ — You might have realised there’s a battle under way. On the surface, the showdown brewing between Congress and Facebook seems to be about the way the US regulates and interacts with massive technology corporations that span borders, but it’s ultimately about something deeper. What’s at stake here is who holds the keys to the printing press. It’s about the soul of money and the future of financial services.

Any company that has launched a blockchain platform, and certainly any that are planning to launch in 2019, must surely be keenly aware of the regulatory environment into which they will emerge: a Brave New World in which the grey areas of recent years have been burned away to leave a stark landscape of black and white, right and wrong, where infractions will be punished with eye-watering penalties. Small wonder that SMEs are hesitant to integrate blockchain into their business models, despite the self-evident benefits. The rewards, though substantial, are not worth the risks incurred.

It is this disconnect that conventional, open blockchains are failing to address. The world has seen the rise of many blockchain networks since 2014 – most notably Ethereum, but dozens of others that offer similar functionality. One of the very strengths of Ethereum and platforms like it, is its openness: anyone can use the network. Anyone can verify and audit its transparently-recorded contents, ensuring the honesty of participants and the integrity of the ledger.

The problem is that honesty and integrity come in different forms. The same openness that brings unparalleled security to blockchain has also made crypto the currency of choice for online drug dealers, tax evaders, money launderers and organised criminals. Legitimate businesses are, understandably, wary of the reputational and regulatory implications of their software and applications being used by such criminals, or even of using the same networks as criminals.

A new project from Danish blockchain entrepreneur Ronny Boesing aims to bridge the regulatory chasm that lies between these new technology platforms and the companies who stand to gain so much from them. VPLedger – short for Veritas Persona (‘the real person’) Ledger – will be a permissioned blockchain that will require KYC as a condition of access, enabling businesses to make use of the most salient features of distributed ledger technology while maintaining full compliance and operating with the confidence that does not come with open platforms like Bitcoin and Ethereum.

VPLedger is a product of OpenLedger, the technology company also responsible for the OpenLedger platform. Founded in 2014, OpenLedger has been a key driver of distributed technologies for five years. The company has weathered the ups and downs of the fast-moving sector, its dramatic market movements and evolving regulatory landscape – at each stage, adapting the technologies it has developed to the new legal circumstances and market needs.

OpenLedger traces its expertise back to the BitShares platform, an open blockchain solution developed by Dan Larimer. OpenLedger built on BitShares’ Graphene technology, which enables dramatically increased throughput and transaction volumes – addressing the bottleneck inherent in earlier blockchain platforms like Bitcoin and Ethereum.

The idea of the OpenLedger platform was to create a powerful decentralised blockchain platform that would incorporate many of the centralised services of the cryptocurrency ecosystem. A decentralised exchange (DEX), for example, would avoid the security failings of centralised exchanges such as MtGox, which lost hundreds of millions of dollars worth of bitcoins before spectacularly imploding in February 2014.

No battle plan survives first contact with the enemy, and software development and deployment is always a learning process. While decentralising services fixed one problem, it raised another: the use of such services by bad actors. There are many ways of addressing this, but the only way to be truly sure – and hence that gives businesses maximum reassurance – is to guarantee that only approved parties can use the blockchain.

This is the proposition of VPLedger. To date, most blockchain platforms have taken a technology-first approach – addressing admittedly important issues such as privacy or throughput – and then attempted to sell them to enterprise users. VPLedger looks at the problem from the other side: what do businesses need from blockchain, and how can this best be delivered?

OpenLedger has drawn on its five years of development experience to repurpose the Graphene platform and create a new kind of blockchain solution. Critically, this will use a private network of KYC-approved nodes to maintain the distributed ledger, while delivering the powerful features of low-cost, instant transactions, smart contracts, trustless asset exchange and other diverse functionality that can streamline and speed the operations of almost any business.

Compliance with relevant regulation under these circumstances is straightforward. The framework is built to comply with domestic requirements, yet still ensure the sovereignty and independence of each unique business or identity on the platform. This effectively hands control back to the user, enabling them to maintain privacy and transact freely – within the bounds of the law. As such, businesses can dream big and build ground-breaking new applications, without the fear that their software will be used by criminals or shut down by regulators.

Thus far, the cryptocurrency sector has operated on the tacit ‘Las Vegas principle’ of What happens on the blockchain stays on the blockchain. Code is law, goes the saying: the only way to enforce a promise is through trustless programming. But while that’s true, those promises necessarily take place within a wider context. Blockchain, like Vegas, is part of the real world. The right to participate in the free market comes with a set of responsibilities. VPLedger might be the first blockchain platform not just to acknowledge this, but to affirm it in code.

Dedicated to bringing the power of blockchain technology to the wider business world.

OpenLedger works with a global client base to leverage existing blockchain solutions and build new decentralized applications that power our partners’ business success. 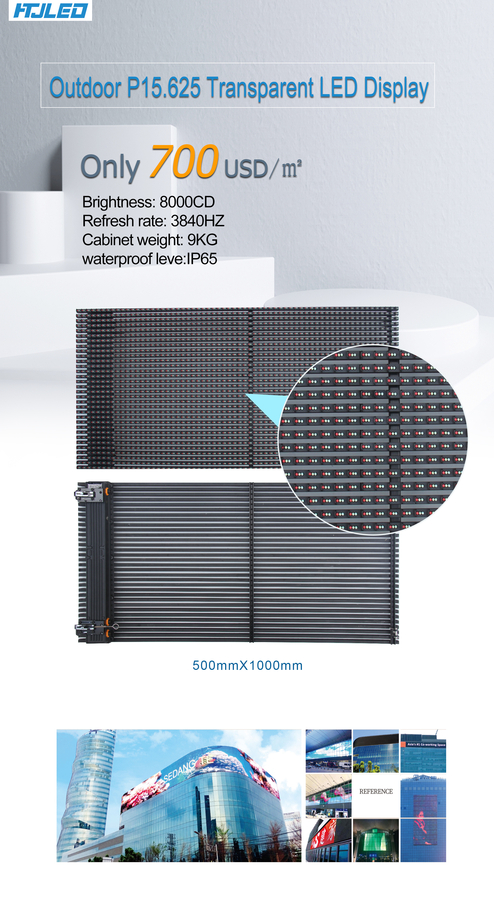 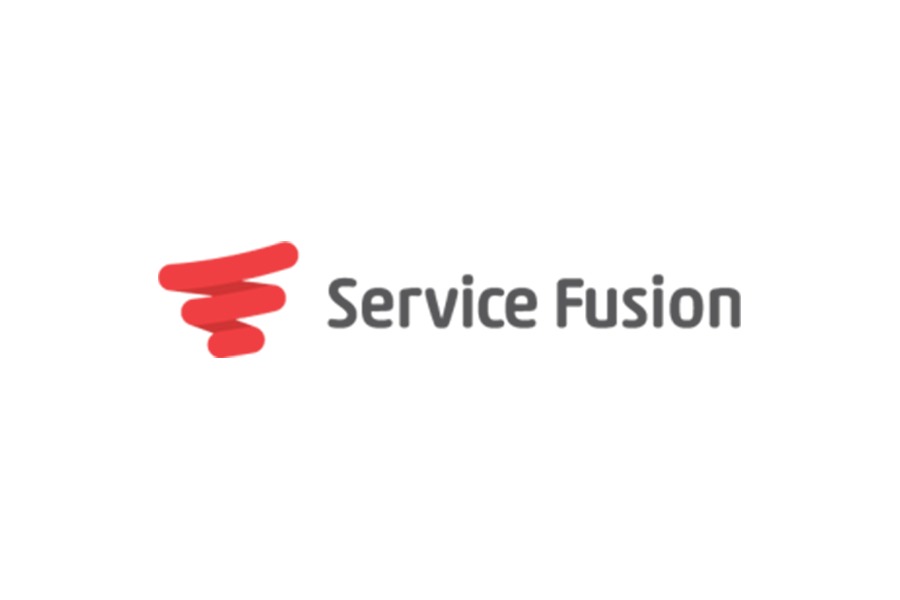