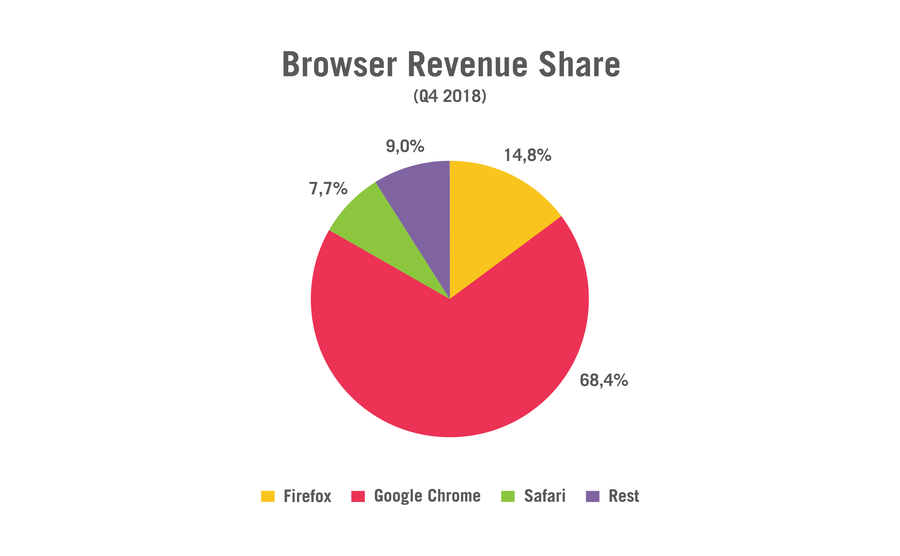 In September 2019, Mozilla Firefox’s Enhanced Tracking Protection mechanism that blocks 3-party cookie was launched. Since then, the new feature has brought about a decline in Firefox’s performance.

WARSAW, POLAND, January 29, 2020 /Neptune100/ — In September 2019, Mozilla Firefox’s Enhanced Tracking Protection (ETP) mechanism that blocks third-party cookie was launched. Since then, the new feature not only has seen a transfer of the advertisers’ budgets to other browsers but it has brought about a decline in Firefox’s performance.

For several years, the online advertising industry has been taking steps to increase the transparency and clarity of the ecosystem in which it operates. One area where significant changes have already taken place is the policy regarding the use of data contained in user browsers, known as third-party cookies or tracking cookies.

New solutions for collecting people’s data are crucial for Publishers, who are always looking to create the right target group for potential clients. And since data protection is under constant surveillance, major companies are having to come up with new initiatives aimed at preventing third parties from infringing on user privacy.

Before the implementation of the EU’s General Data Protection Regulation (GDPR) users were hardly ever notified about third-party cookies. Collecting user data was bread and butter for publishers and advertisers, who consequently received a negative response from people wanting to protect their privacy. Since GDPR demands that website owners notify users about the purpose of third-party cookies on their website, people have become more aware of e-Privacy issues and subsequently want greater transparency from publishers. Some of the browser players have met such expectations and come up with solutions aimed at protecting users’ data and not allowing publishers and advertisers to create a more personalized message based on the information gathered.

From mid-2017, leading browser providers began adapting their products to what would be a challenging future. Given the importance of tracking browser data, creating personalized advertising had been the primary source of revenue for the majority of Publishers. Consequently, all new corrective features could only bring about a decline in revenues.

The undeniable market leader was Google Chrome with over 68% in total revenue shares. Almost 15% of traffic went to Mozilla Firefox and 7.7% to Safari (Apple).

Before looking at Firefox, let us consider its major competitors. Apple was the first to introduce changes in the tracking of cookies. But as we can see, ITP didn’t translate into a noticeable drop in revenues. This was mainly due to the scale of Safari usage.

Undoubtedly, an unknown quantity for 2020, which carries a big revenue risk, is Google Chrome’s new secure-by-default model for cookies that are going to be released in February. This new feature is set to limit the sending of third-party cookies in cross-site requests, except for those cookies that are secure or have been flagged by SameSite.

Firefox has decided to make truly impactful changes. At the beginning of September 2019, the Enhanced Tracking Protection (ETP) mechanism was launched. It is a mechanism directed against external cookies that can be used to collect user data in order to build complex profiles (later used by advertisers).

As Firefox is one of the most popular browsers which our Publishers are making recourse to, we have decided to take a closer look at ETP in order to assess how these new features may affect Firefox’s revenue share and performance. For the period October-November 2019, we saw a significant drop in Firefox’s revenue share of 5 percentage points (compared to Q4 2018 – Chart 1.). More importantly, we can see that Firefox’s revenues were absorbed by Chrome (Safari’s shares have remained almost unchanged). In the context of such a disruption, Advertisers have transferred their budgets almost entirely to Chrome so as to not put their businesses at risk. Due to Firefox’s privacy protection, Firefox has been unable to reach potential customers using the data that third-party cookies should collect.

However, has this change has affected Publishers? Let’s look at this problem by analysing Publisher performance from several major geo-locations based in Western and Central Europe before and after the implementation.

This change came into force at the end of Q3 and was already in force throughout Q4. Due to the annual seasonality of this period, we could expect to see increase performance everywhere. However, the following data proves that Firefox experienced different trajectories entirely.

If there had been no change, we could have expected fairly similar results for Firefox, in line with other browsers. The selected countries did not report drastic changes in their performance. In Poland and Germany, a decline in the daily average RPM after September 3, 2019 could be discerned. The following graphs clearly show that “something did change” in the performance of Firefox, but that it was not a massive disruption.

Meanwhile, when we analyse the daily RPM levels at the beginning of September, we see significant decreases in Firefox and almost immediate – somewhat unusual – increases in non-Firefox traffic, regardless of localization.

Before the introduction of the new feature, Firefox and non-Firefox browsers remained stable. Whereas after the implementation of the Firefox eCPM, Firefox continued to note a decrease in RPM levels. Since some advertising budgets moved from Firefox to other browsers, an increase in the performance of other browsers can be seen. We estimate that publishers in Poland could have experienced a decrease in revenues of around 1.3-2.0% related to the change implemented.

Similar trends have been observable in Slovakia. The RPM result may have arisen from the fact that in Slovakia the Firefox’s performance was always a little below the performance of non-Firefox browsers. We estimate the overall decline at around 0.2%.

Firefox on the German market had the largest revenue shares compared to Poland or Slovakia. Before the introduction of the new feature, Firefox was very popular in Germany – accounting for 28% of revenue.

In this case, the decrease in Firefox performance was substantial (average -6.5% per day). Firefox’s performance which before the change remained similar to non-Firefox browsers currently is gradually falling. We estimate that the decline in the total revenues of German Publishers could have suffered by about 7-8%.

Limiting third-party cookies involves long-term consequences across the marketing and advertising spheres but there’s no need for unease. Programmatic advertisers need to find a solution that will enable them to target users with personalised ads, but also to ascertain whether ads will lead to sales. Even if publishers won’t be able to monetize their website with Firefox, they can move their investment to other browsers, choose one of the existing solutions like IDify, or select marketing channels that don’t rely on cookies.

Naturally, things might change when Google Chrome phases out third-party cookies in Chrome over the course of the next two years. This event might be extremely disrupting for marketers and publishers who mainly depend on advertising. In the worst case, Publishers might initially expect the decrease of global revenues – especially in the situation where advertisers would no longer have a space to move campaigns in search of cookies. Being aware of this, currently Google is looking for solutions that will support Advertisers’ advertising activities of publishers and advertisers. We need to take into consideration that the majority of Google’s revenue comes from digital ads, so a resolution can be expected.

It is extremely difficult to predict what the future holds for stakeholders. One thing is certain, third-party cookies are and will be one of the most controversial topics regarding e-privacy; and also a considerable challenge for website owners and browser developers. The current changes may seem disruptive, but they may also generate greater monetization, different customer behaviours, new ways of targeting ads and other methods that in the long term might make businesses more profitable, so there is reason for optimism.

Yieldbird is a trusted programmatic partner with over 10 years of experience in ad management. We support more than 250 publishers in 40+ countries with optimisation and improvement of their ad monetisation, using our experienced pricing and ad ops experts, unique demand sources, cutting edge reporting tools and machine learning technology. In 2017 and 2018 we were named one of the 50 fastest growing tech companies in Central Europe by Delloite. 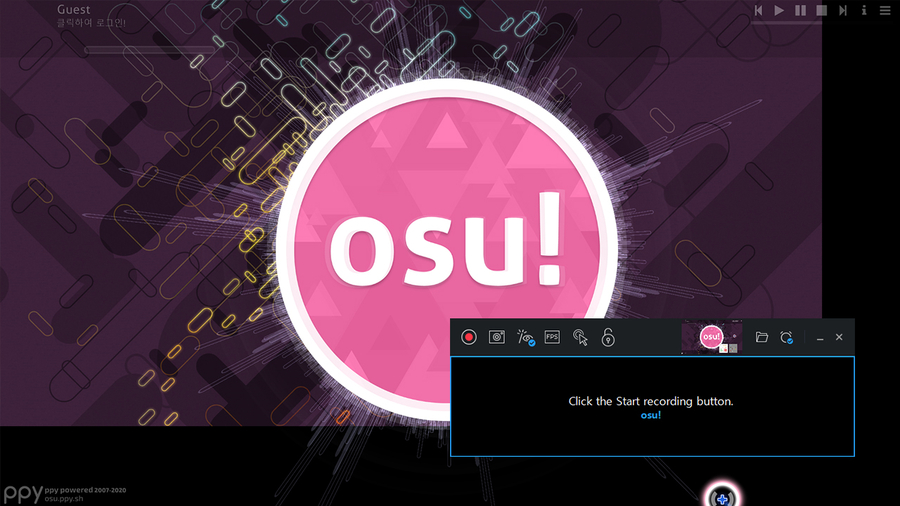 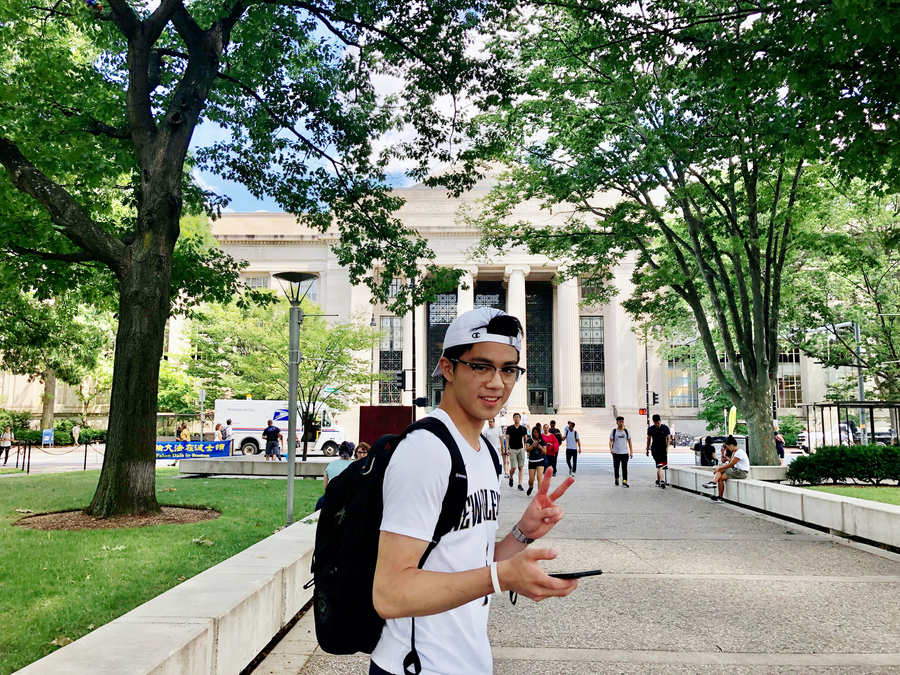 Teen Developed a Drug Warning System App for the Elderly 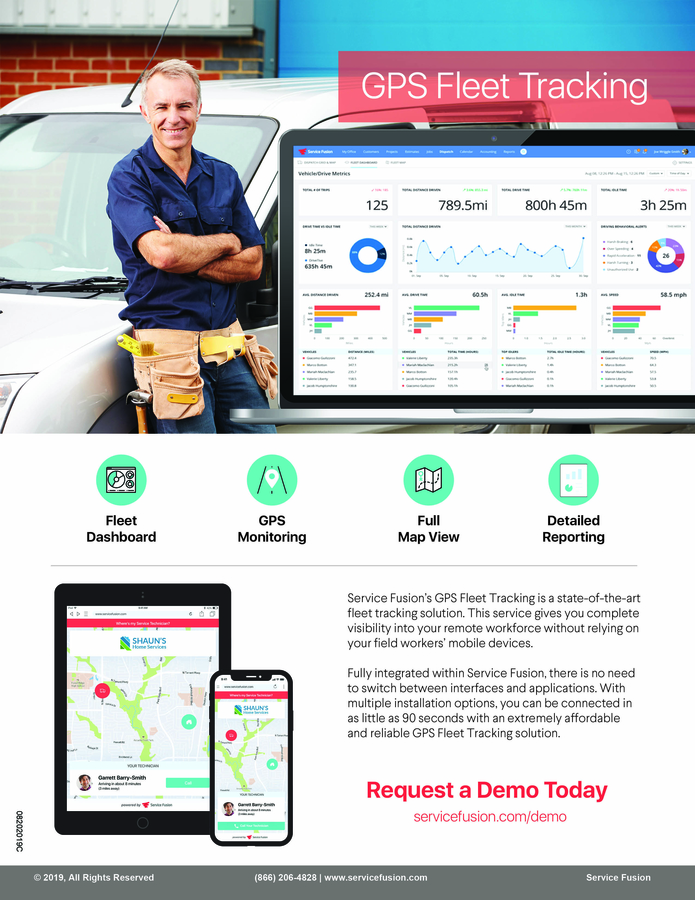