Technology: During the Covid-19 Pandemic, IBM Transforms Annual Event Into a 100% Digital Conference

IBM innovates in face of the covid-19 pandemic by transforming annual event into digital conference and maintains awarding of key-partners during show. Brazilian enterprise Qriar is among the awarded.

SÃO PAULO, BRAZIL, June 16, 2020 /Neptune100/ — The unprecedent covid-19 pandemic is changing the scenario of events and awardings worldwide. This is what happened to IBM Think, an event promoted by the Big Blue in the month of May.

Annually, IBM holds a conference to discuss technological changes and novelties. This year, during the 5th and 6th of May, for the first time entirely virtual, Think Digital 2020 approached the state of businesses, the role of critical technologies, and how enterprises have accelerated their recovery and digitally transformed themselves.

Within the global crisis, IBM gathered collaborative communities and specialists in order to help society to recover and discover new solutions. It also awarded its major partners around the globe through the IBM Excellence Award, live during transmission.

Brazilian enterprise stands out among the awarded

Qriar Cybersecurity, founded by Brazilian entrepreneur Luís Felipe Neiva Silveira in 2016, has been a partner enterprise of IBM for more than two years, and during the IBM Think 2020 it was awarded in the IBM Excellence Award for Outstanding Growth in IBM Security category.

The award acknowledges the performance of IBM partners which have shown excellence and fostered exceptional experiences to their clients for the growth of their businesses.

Chosen as one of the three winners of the Award in the Security category, and selected on the basis of criteria defined by the security businesses unit from IBM, Qriar stood side by side the British Deloitte and the American Optiv, enterprises ranking around billions in revenues.

According to Luís Felipe, the award came in an important moment for the enterprise and the technological sector in Brazil. “We’ve always tried to bring sobriety and tranquillity amid so many uncertainties. The fact that Brazil is a young democracy and has the same problems the whole world is facing makes this acknowledgement a reason for pride,” highlights the founder of Qriar.

Cybersecurity is no longer seen as a response and has become a preventive action in Brazil. A study by the Ponemon Institute, in partnership with IBM, which collected data on cases in the last six years, shows that data violation costed on average US$ 1.34M to enterprises in 2019. In the same research, Brazil is on top of the most likely countries to suffer from security violation, with a 43% risk.

“We’re in such a moment which every entrepreneur dream to be: sowing, but reaping; fighting, but winning; and this motivates me very much, so as to keep on investing my energy in thinking about how we can continue developing ourselves,” stresses Luís Felipe.

The entrepreneur emphasizes that he set the Dream Team, with experienced professionals and brilliant young people, in order to face that market, so important for enterprises. “I like to bring to the enterprises in which I invest what I consider to be an essential value: availability. The word now is satisfaction. Winning a global award such as that is an honour,” concludes Brazilian entrepreneur Luís Felipe Neiva Silveira. 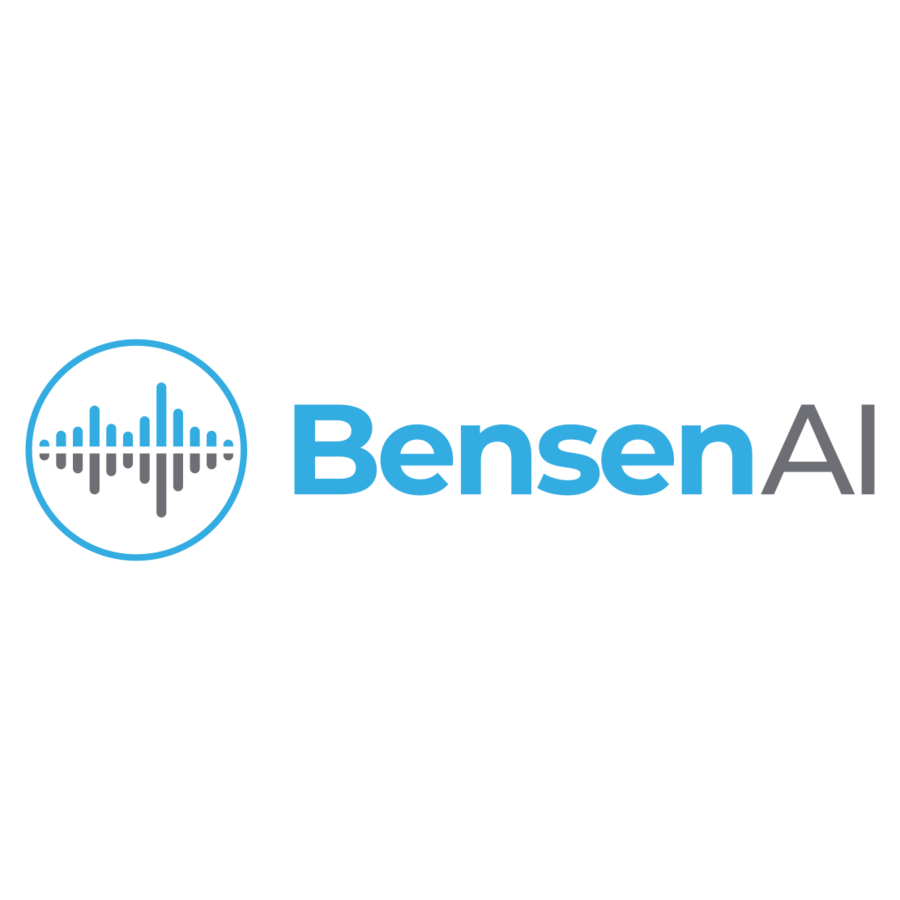