SAN DIEGO, CA, October 01, 2019 /Neptune100/ — Jackson Design and Remodeling (JDR) joins this year’s Modern Architecture + Design Society San Diego tour with two of its award-winning homes featured on the tour that takes place Saturday, October 12 from 11:00 am to 5:00 pm. Held in cities from Houston and Portland to Vancouver and D.C., each year more than 13,000 people take part in Modern Home Tours across the country.

San Diego’s carefully curated 2019 lineup promises to inspire with seven stunning examples of modern architecture and design, including two notable homes from Jackson Design and Remodeling which marks its first appearance on the tour.

Nicknamed “Mondrian Modern,” the JDR home in Encinitas featured on the Modern Home Tour makes a dramatic visual statement with geometric lines and bold, primary colors inspired by the Dutch artist Mondrian, the painter known for his influence on the discipline of abstract art.

Inside the home, precise attention to proportion and courageous use of color emphasizes an artistic point of view. The striking upper deck with its definitive roof is accessible only by an outer spiral staircase, which playfully winds up to incredible 180-degree views.

Located in Ocean Beach, the second of JDR’s homes appearing on the Modern Home Tour, dubbed “Ocean View Minimalism,” has received national acclaim and multiple awards for its exemplary use of universal design principles. Minimalism is the overarching theme of both the exterior and interior of the home. The exterior balances contrasting materials – stucco, corrugated metal, and porcelain tile with carefully composed horizontal shapes to create compelling curb appeal.

The JDR architecture and design team worked closely with the homeowners to create a strategic and thoughtful design plan for this bold yet simple custom home that dramatically enhances the homeowners’ lifestyle today and well into the future as they age in place.

The contemporary, minimalist design and architecture of this custom home emphasizes simplicity and clean horizontal lines while encompassing multiple universal design principles through elements including a ramp on the main entry; a unified and open living area to make navigation easier; a downstairs bedroom for the possibility of living on one level; an elevator near the stairs to provide an alternate method of mobility; curb-less showers and accessible tubs. These are just a few of the more than 47 universal design elements expertly and beautifully incorporated into the home.

Jackson Design and Remodeling designers and architects will be on hand to answer questions at both of their homes on the Modern Home Tour.

The San Diego Modern Home Tour has named the San Diego Architectural Foundation as the tour’s nonprofit beneficiary. Members of the SDAF, along with students from the Design Institute of San Diego and the American Society of Interior Designers chapter at San Diego State University, and the Mesa Interior Design Club of San Diego Mesa College will help staff the event.

Tickets to see all homes are $40 in advance and $50 on the day of the tour. Find more details and tickets at sandiegomodernhome.com.

About the Modern Architecture + Design Society: Based in Austin, Texas, the Modern Architecture + Design Society was founded was founded by James Leasure in 2010 as Modern Home Tours, to introduce modern architecture and living to people across the nation. Through fun and informative self-guided home tours in dozens of cities across the USA and Canada, the group invites people into some of the most exciting examples of modern architecture and design in the nation. With carefully selected architects, neighborhoods and architecture, the MA+DS Home Tours are unlike anything you’ve ever seen. Not only will you learn about the cutting edge of home design while on our tours, but you might even get an idea or two for your next home project!

About Jackson Design and Remodeling
Jackson Design and Remodeling has served the San Diego community for 30 years, providing clients with new homes, whole home remodeling, kitchen remodeling, additions, outdoor living spaces, high end bathroom remodeling, and other design build projects. Todd Jackson, President and CEO, has established an enduring tradition of quality and service in the industry. Jackson and his team have won hundreds of awards for their work, including dozens of CotY, Chrysalis, ASID, NKBA and Master Design Awards as well as six consecutive Better Business Bureau Torch Awards for Ethics. For more information, visit JacksonDesignandRemodeling.com, call 858.348.5195 or follow us on Pinterest, Houzz, Facebook, Instagram and Twitter.

Jeff Thomasson Joins The A Team as Senior Controller 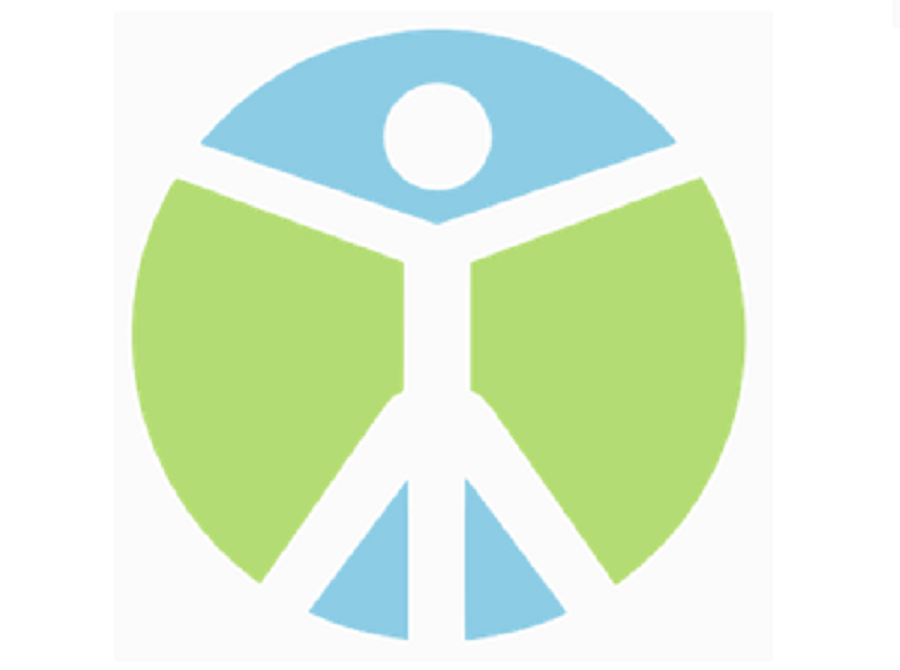 Ideal Medical Technologies Inc. gets listed on THE OCMX 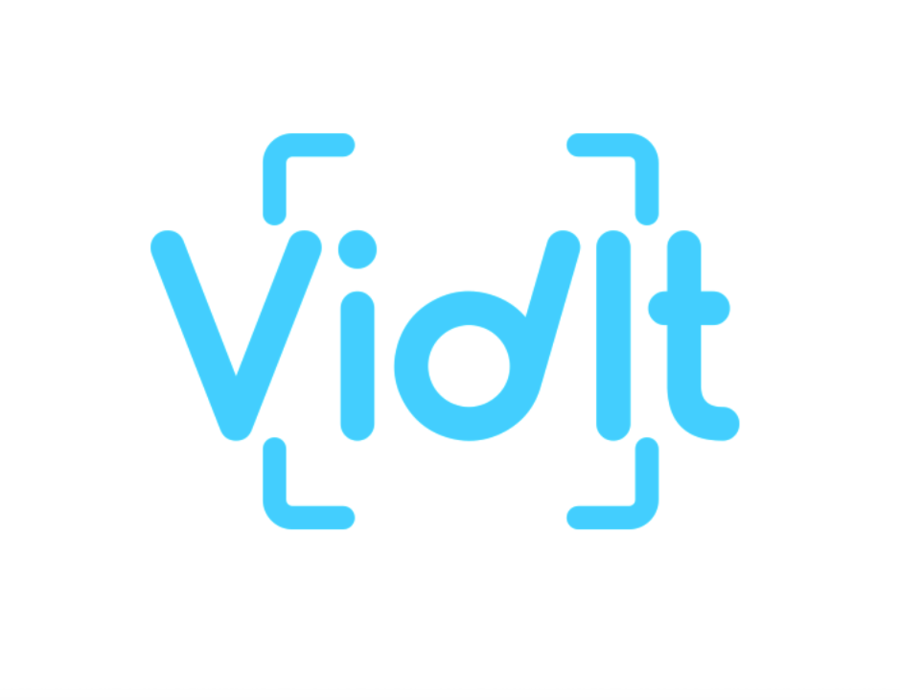 VidIt gets listed on THE OCMX™ 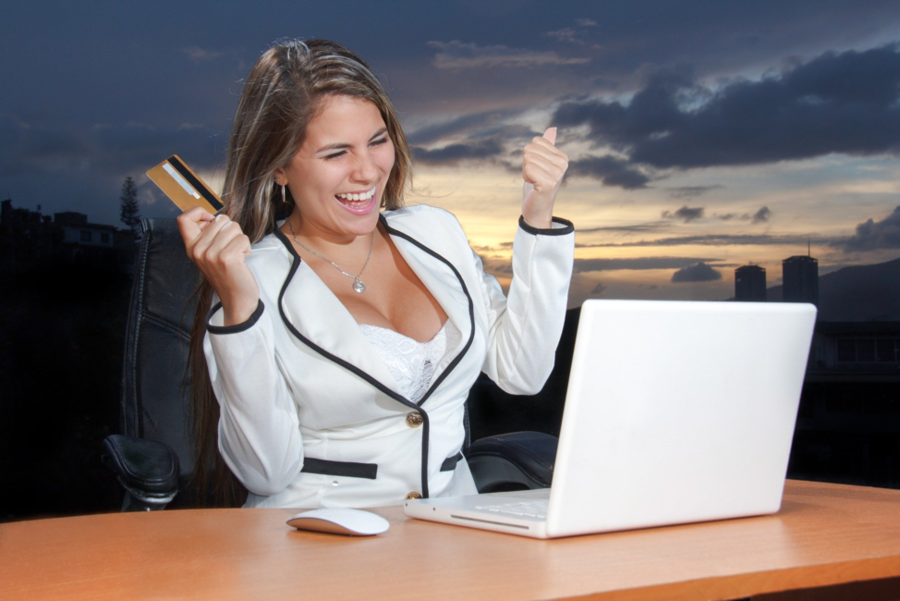 Get Loans Designed For You At CreditNinja