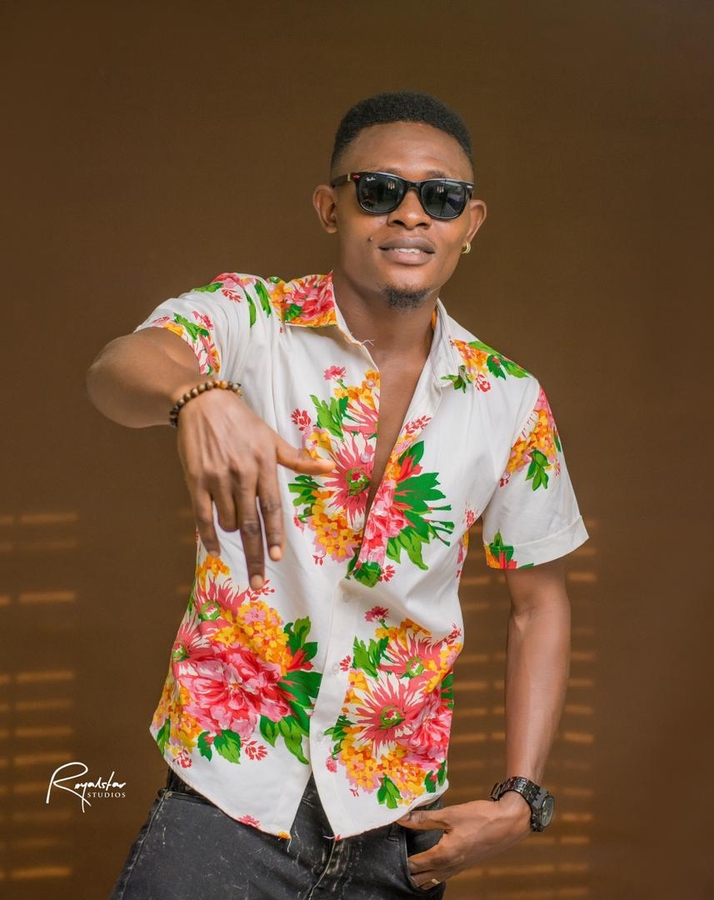 ANCHORAGE, AK, May 08, 2020 /Neptune100/ — Set to cause serious waves across not only the Nigerian and African music scenes but the international music industry at large, with his infectious, signature Afro-beat/Afro-fusion sound, Nigerian music act Geebabz presents the release of “Lovevibe” (https://open.spotify.com/track/4ERXVsNW4SDnQB4pGHlG1a?si=n3WbyJEUQoORrQXAKINKkw).

Geebabz lashes out three good songs from his upcoming EP “End Game” Lovevibe shows his versatality on the song. Lovevibe is a song that would make you always fall in love with your lady because of the imaginary words and yoruba favored rhythms in the song. The exciting thing about the Lagos-based musician Geebabz is that he has been putting in more work into his music career over the couple of years and has worked with some top-notch producers in the industry.. He is, ahead of his inevitable and imminent ascendance to stratospheric heights.

Back-up with the ever promising producer like Endeetone Beatz and Young Femous the mix master the EP combines Afrobeat, Hip-pop, R&B and pop culture with Geebabz distinctive, vocals and mesmerising songwriting and storytelling to create a project that is undeniably a modern classic in the making.

Geebabz
Speaking on the ‘END GAME’ EP, Geebabz said: “My assumption about music is that I believe music is the king of all occupation.” Quoting FELA ANIKULAPO KUTI. The EP title which is “END GAME” has some metaphoric favour in it because it simple means redefining the afro-beat genre to something amazing and pleaseant to all fans around the globe.

He started music from Methodist Church when I was 14 years old. he was among the choristers and do sing alto/tenor sometimes bass and graduated from University of Benin Republic (UPIB) at Cotonou.

He started to put out music on Soundcloud, Reverbnation, Tindeck e.t.c in 2008 and the following year released his first official single under his former stage name Jibabz ‘Fine Girl’ (https://youtu.be/67LakRM11tI) which massively caught the attention of assemblage of music fans. Also known for the hit song ‘Fine Girl’. December, 2019 he released “Emari” (https://youtu.be/UjXYVHWle1k) one of the song on End Game EP.

Emari became fan favourite after just few weeks of release and it gain 50,000 stream on spotify and lot of streams on apple music.

On a mission to become one of the biggest music exports from Nigeria and the continent, with to be released new EP ‘End Game’ and with more new music, visuals and explosive live performances on the horizon, it looks like Geebabz is well on his way to reaching all of his goals! 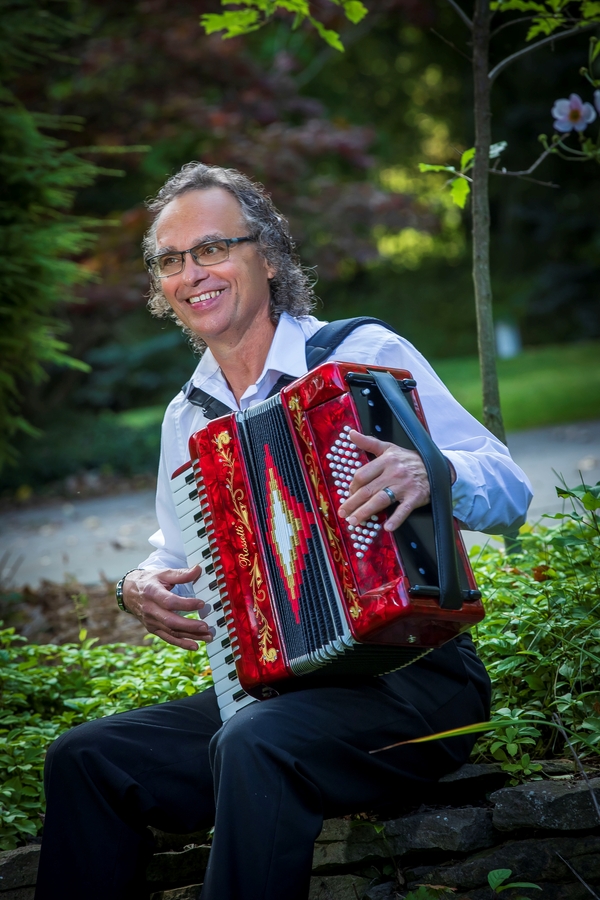