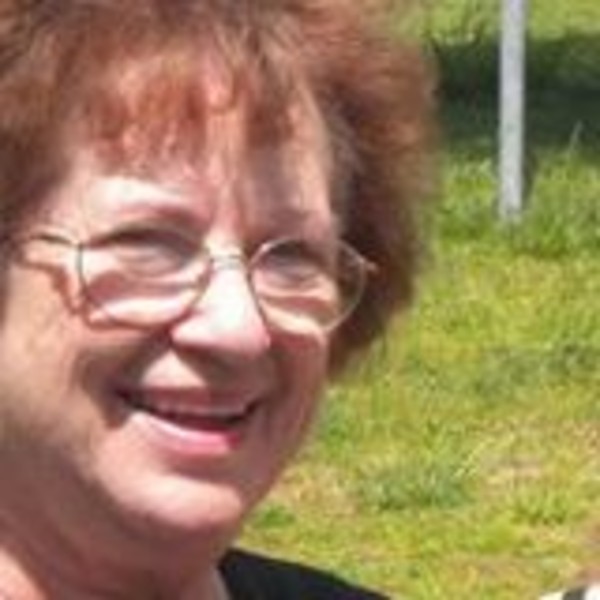 Barbara Cox of Maryville, Tennessee is honored as an expert in physical therapy by the International Association of Who’s Who for her exemplary achievements within the field of physical therapy.

MARYVILLE, TN, July 17, 2020 /Neptune100/ — Barbara is a highly respected and renowned physical therapist who has maintained a life-long commitment to helping people, a quality which first became apparent in her early childhood.

Barbara began her higher education in 1957 at The University of Texas in Austin. She took her clinical training at the University of Texas Medical School in Galveston. She had the good fortune to train under Ruby Decker who was one of the early pioneers in the profession in this country. After completing the program in Galveston, she began her professional career as staff Physical Therapist at a hospital in TULSA, Oklahoma. After a year at the hospital in Tulsa, she relocated to Beaumont, Texas where she practiced for 3 decades. Barbara considerably honed her communication, personnel management and leadership skills and created a firm foundation to further her career aspirations in the years to come. After several years of practice, she became interested in obstetrics and earned a certification in Lamaze techniques for prepared childbirth. She developed a childbirth training program at Baptist Hospital which she led for 10 years while continuing with her therapy programs at the hospital. She then spent 2 years in private practice.

When family needs required a move to Tennessee, she channeled her time and energy into expanding her expertise in the area of geriatrics. Following several months of home health visits, she moved to management of a home health Rehab Department and later managed a Rehab Department in a Skilled Nursing Home.

Barbara has retired after 53 years of practice. She states that “Physical Therapy has been very good to me and I will always be grateful for the opportunities the career has afforded me.” The profession has grown during the years I have been involved. When I started, we were treating Polio patients, which was a very debilitating disease. Technology developments have given us new treatments. Nothing will ever replace the human touch and a compassionate listener for patient, family, and staff alike. I still have people who call me for advice which keeps me looking for new information that I can share. I will always feel blessed when I can help someone else. 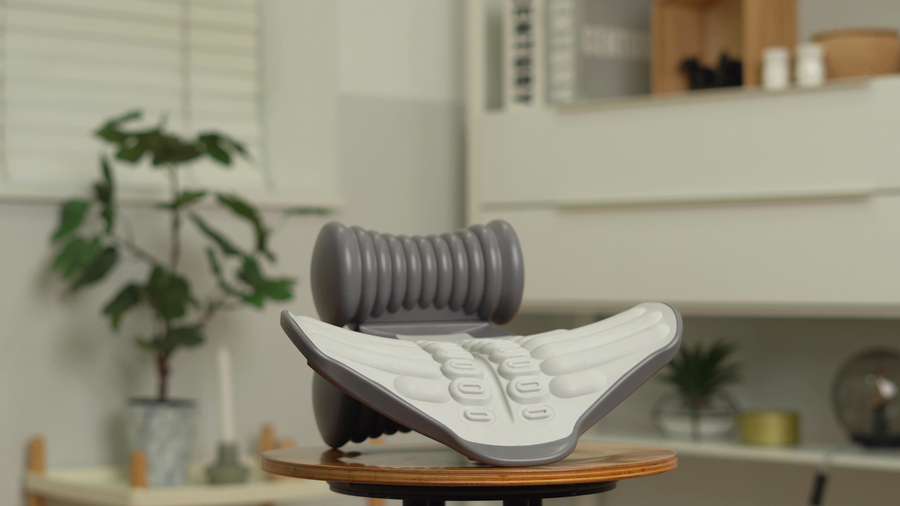 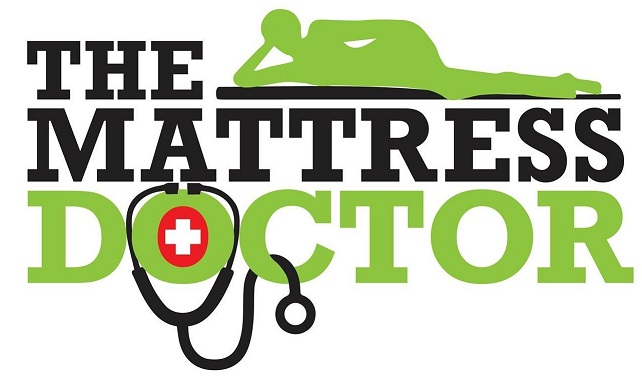