A NEW campaign to find and share the stories of Black LGBTQ+ people has been launched today.

LONDON, ENGLAND, March 02, 2021 /Neptune100/ — A NEW campaign to find and share the stories of Black LGBTQ+ people has been launched today.

‘Amplify Black Queer Voices’ is calling on bloggers, podcasters, filmmakers, writers and creatives to share their personal experiences of love, hope, home and family in a bid to increase representation for the Black LGBTQ+ community.

The campaign is being launched by award-winning playwright Paul Boakye, editor-in-chief of blackgayblog.com – successful submissions will be hosted on the popular site.

Paul said: “We often take for granted how much representation actually means to human wellbeing and how much it can shape society.

“Now, two years on, we want more Black LGBTQ+ people to share their stories and experience. It’s only by doing this that we will steadily increase representation and dismantle the barriers that our community has faced for far too long.”

Contributors can submit short fiction, journalistic pieces, book/film/music/theatre reviews, and creative non-fiction such as memoirs, travelogues, interviews and biographies of notable Black queer folks from around the world. Written submissions must be under 1,000 words, while podcasts or short films may be up to 30 minutes.

Selected blog posts will go live on blackgayblog.com from April 2021, with live streaming of short films in May via the BGB YouTube channel or Facebook page.

Paul added: “I believe it is by sharing stories of personal experience that we can shift attitudes in society, and that need is urgent.

“Black LGBTQ people face considerable inequalities in mental and physical health and wellbeing in many countries across the world. They are also at far higher risk of severe or lethal violence. Far less likely to be protected, both by law enforcers — who are disturbingly often the violators — and by their own families and friends.

“We want this campaign to unleash the creative force that is at the heart of the Black LGBTQ+ community. We all have the agency to change how we are valued by the world around us, and it starts with our stories.”

To submit your entry, please go here. All successful contributions will be paid at the market rate.

Black Gay Blog is a not-for-profit company publicly funded by Arts Council England with support from Goldsmiths (University of London), Terrence Higgins Trust, and the generosity of private donations.

Highly Anticipated Second Episode “A Life of Giving: For a Good Cause” Lives Up to Its Title, Host and Rev. Richard Klingeisen Offers ‘Sound’ Holiday Perspectives 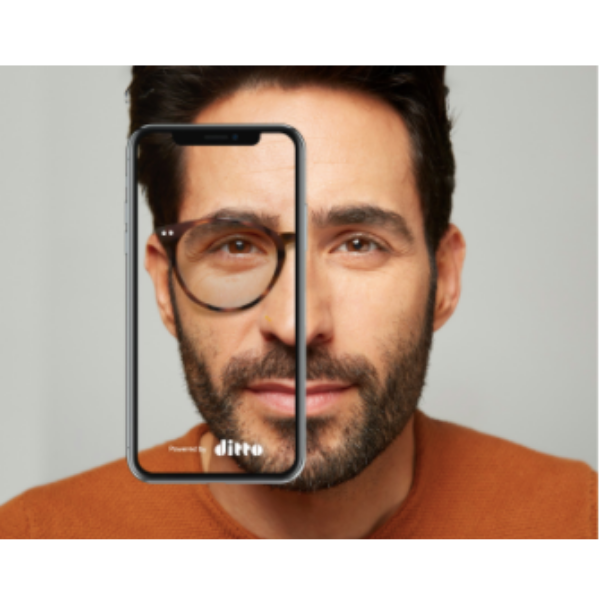 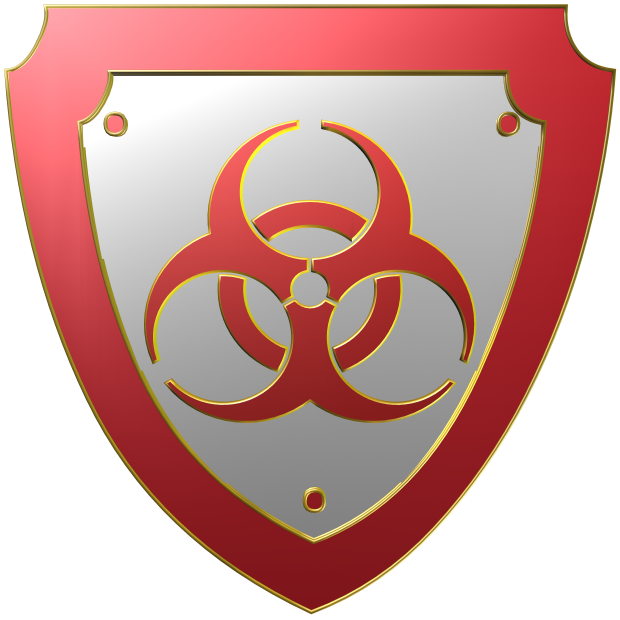