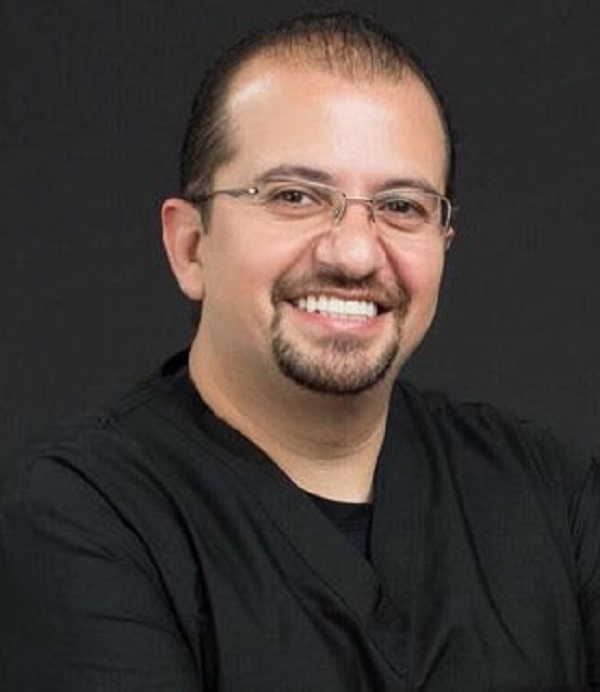 Dr. Rassouli warns patients about the unknown dangers of gum disease and its link to other health issues including Alzheimer’s disease, cardiovascular disease, cancer, and respiratory infections.

HUNTINGTON BEACH, CA, February 18, 2020 /Neptune100/ — Gum disease is an extremely common dental disorder. About half of Americans over 30 have an advanced form of gum disease called periodontitis, and most have some degree of gum inflammation. While gum disease is common and highly treatable, failing to address it in its earliest stages can have unexpected consequences for your dental health. Dr. Rassouli, dentist in Huntington Beach, explains the potential dangers of gum disease.

Typically associated with a buildup of plaque, gum disease often has few noticeable symptoms in its earliest stages. Plaque is a sticky, bacteria-laden biofilm that irritates gums. If it is not brushed and removed daily, plaque irritates the gums. As the gum tissue becomes inflamed and swollen, it develops an early stage of gum disease called gingivitis. Gingivitis is highly treatable and reversible. However, without proper treatment, it can progress to periodontitis, which will destroy the underlying structures of the teeth.

Periodontal disease has been linked with numerous serious health issues, including:

• Alzheimer’s disease
Studies have shown that cognitive decline and periodontal disease are linked, possibly through tooth loss. The link becomes stronger as more teeth are lost. Periodontal disease is also linked to an increased buildup of beta-amyloid in the brain, which is the hallmark of Alzheimer’s.

• Cardiovascular disease
The plaque on teeth and the plaque that blocks arteries are two entirely different substances, but there does appear to be a correlation between gum disease and heart disease. Some researchers attribute the link to inflammation, which occurs in response to bacterial irritation.

• Cancer
Cancer and periodontal disease might seem worlds apart, but a 2008 study connected the two in 2008 and was underscored by a 2018 follow-up. Researchers theorized that the connection could be due to an enzyme produced by oral bacteria, which is connected to certain tumors.

• Respiratory infections
A recent study linked chronic gum disease to reduced lung function. Researchers believe that oral bacteria is inhaled into the lungs, triggering inflammation in the bronchioles, which reduces and restricts airflow.

A proud graduate of the University of Southern California, Dr. Rassouli served on the school’s Accreditation Committee and the board of directors of its prestigious Century Club. He is the co-founder of the South Coast Dental Academy, which brings advanced educational opportunities to dentists in the Orange County area. Dr. Rassouli offers comprehensive dental care, including routine cleanings, Invisalign, same-day dentistry, dental crowns, teeth whitening and periodontal therapy. 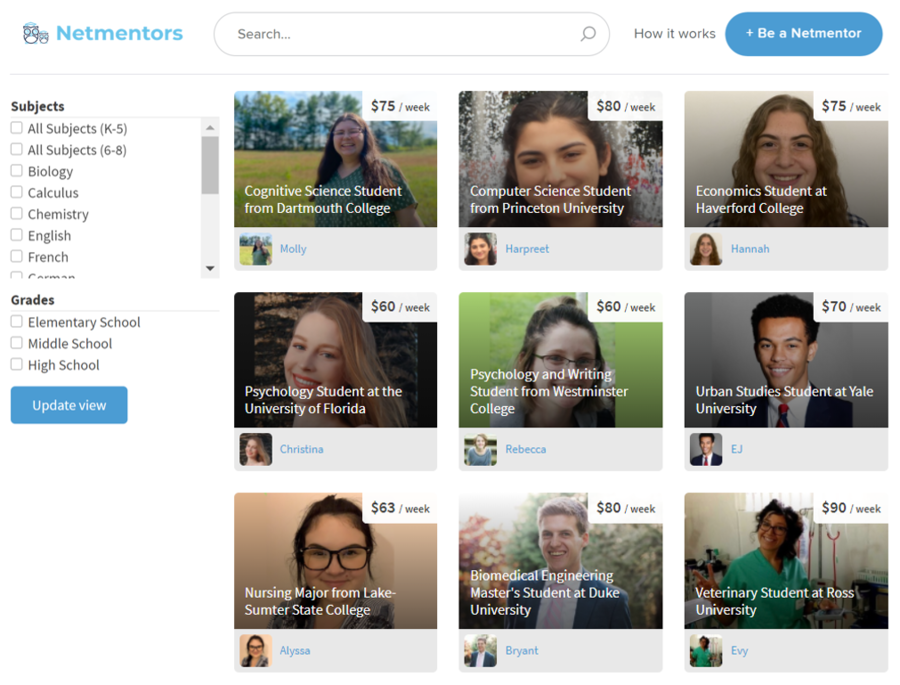 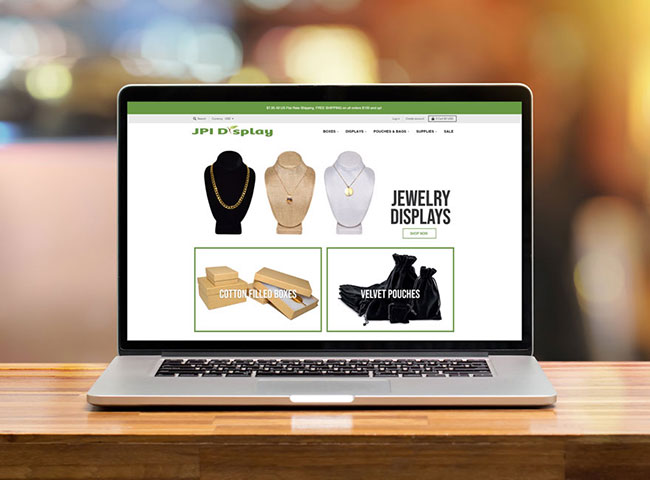