The Annual Culinary Kickoff™ Announces It Will Host its Seventh Consecutive Year as the Marquee Culinary Experience at the Big Game in Tampa Bay on Saturday, February 6, 2021 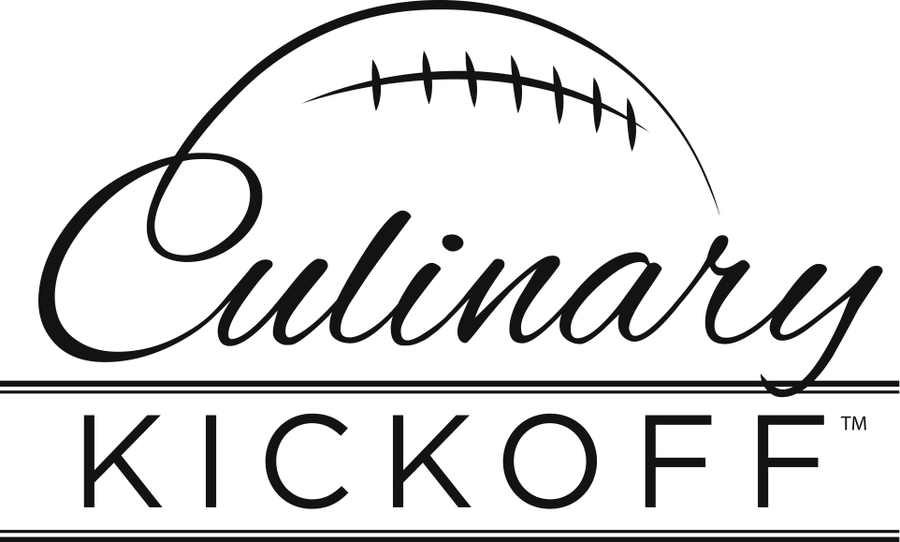 TAMPA, FL, January 21, 2021 /Neptune100/ — Today, Culinary Kickoff™ announces it will move forward with its seventh annual Culinary Kickoff™ live from Tampa with a hybrid virtual and live experience on Saturday, February 6, 2021 to benefit the Culinary Kickoff™ Scholarship Fund (at The Culinary Institute of America), The Ryan Nece Foundation and All Stars Helping Kids, whose collective missions are to provide youth access to nutritious food and physical activity as well as the opportunity to be their personal best.

The Chefs will also be providing their recipes in advance of the event via an exclusive recipe community on the Whisk app, so ticketed guests can purchase ingredients in advance and follow along with the cooking demonstrations live. Whisk is an award-winning recipe app where users can save favorite recipes from any app, website, or printed document and turn them into shopping lists, meal plans, grocery delivery orders, recipe communities, and more. 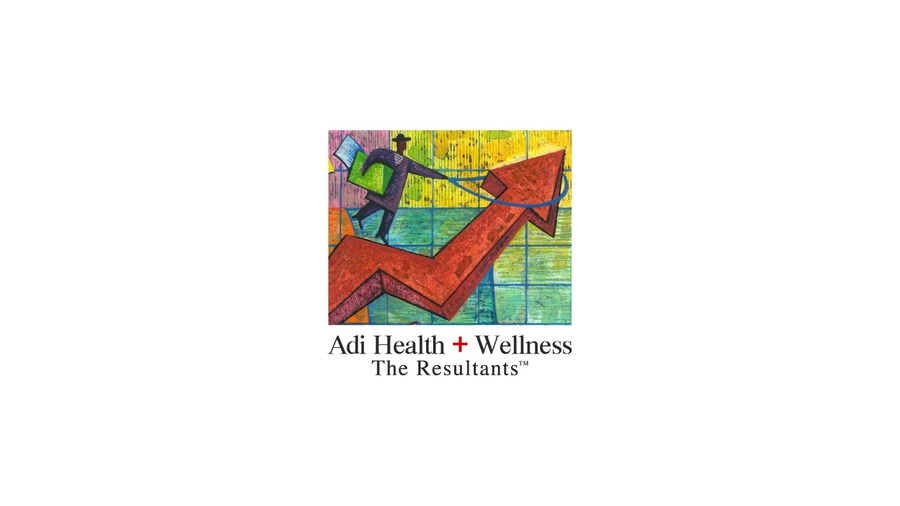 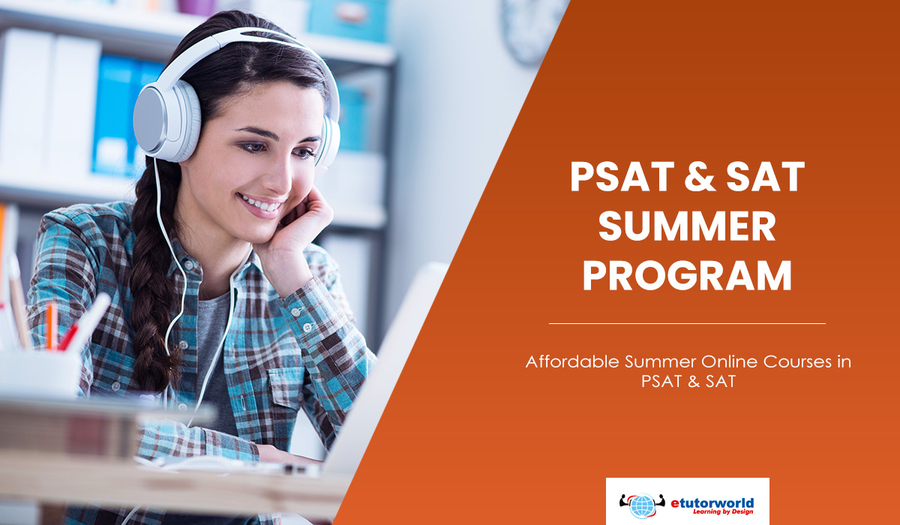 AAA Public Adjusters Gives Tips on How to Clean Your Oven 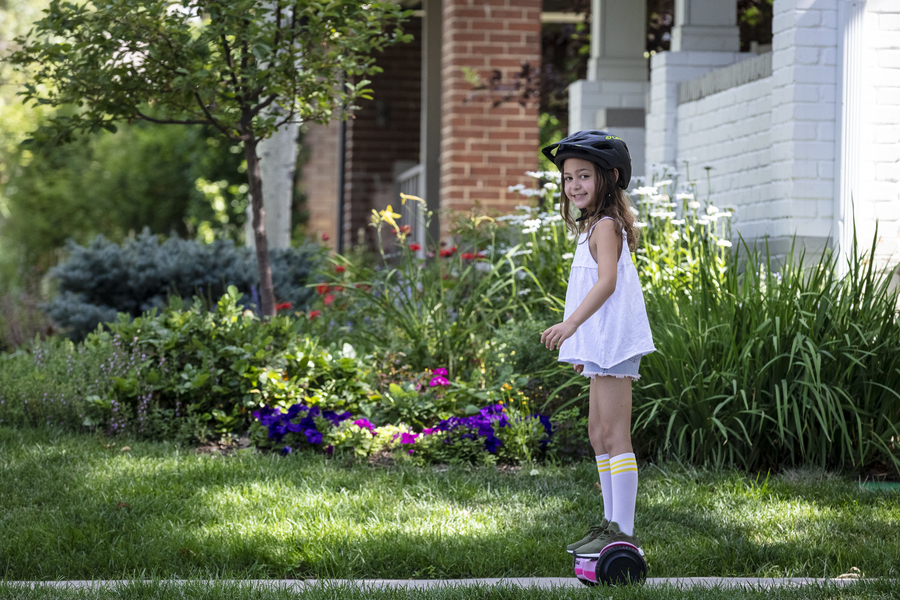