600,000 travelers left around the world when 178-year-old tour company Thomas Cook suddenly closed for good. Can you protect yourself in the future?

FORT LAUDERDALE, FL, October 02, 2019 /Neptune100/ — Anything can happen between the time you purchase your travel arrangements and the time you return from your trip that can interrupt your plans. From airlines and tour companies going bust to natural disasters to disease outbreaks, illness, and death, to terrorism, revolution, and war in your destination country, there are so many reasons to travel on the safe side. When you go on vacation – whether you leave the country or not – your safety net doesn’t come with you, and there are plenty of costly accidents and incidents that can occur along the way. Travel insurance can protect you, but only if the company you purchased it from is ethical and accountable. CSA was neither according to numerous customers.

I never bought travel insurance until a friend talked me into it. She purchased flight insurance from Allianz and had a great experience, so I purchased travel insurance with CSA (now General Global Assistance. Before my trip, my husband contracted a severe virus that made him exceptionally dizzy with vertigo-like symptoms that did not go away. It was so serious that he could not sit up without getting dizzy and falling. Since he was so sick and dizzy that he could not even get to the doctor, our doctor agreed to meet with us via a televisit. I called CSA to advise them and file a claim, as this condition interrupted our travel plans insured by the coverage I purchased from them. I had record of this doctor’s televisit as proof of my husband’s condition that disallowed us to travel. CSA denied that I called and denied our claim. even though my husband was not physically able to go out.

That’s when I finally looked on Yelp and found out I was not alone. CSA routinely denies claims, even ones that seem like obvious green lights. **Interestingly CSA is now General Global Assistance so if you search GGA you won’t find the abundance of negative reviews.**

“This company is quick to take your money and even quicker to avoid covering events that are beyond your control,” wrote Yelp reviewer Grace B. on February 13, 2019. “Using ‘fine print’ and ‘your claim does not fall under our 18 covered reasons’ they basically deny coverage to just about anything besides maybe death. I spoke to an agent twice and I can confidently say that this is just a sales scam filled with false advertising.”

In fact, death is not always enough for CSA to approve a claim. Florence Marcus wrote on June 26, 2018, “My daughter who was also my travel companion died almost a month before our trip. Insurance was purchased on December 2017 and I was led to believe that insurance purchased at time of trip purchase excluded pre-existing conditions. My daughter had traveled to Belize in December, and several months before that went to the Galapagos Islands all with her doctor’s permission. CSA is refusing my claim. They are the worst insurance company ever.”

The truth is, CSA hides in the fine print of their policy, which is purposefully misleading. Then, when their policy does, in fact, cover the issue, they either find an excuse to deny the claim anyway, or they simply deny it and give no reason whatsoever. But it didn’t end there. I found that CSA routinely uses claim denials as a segue into requesting access to HIPAA-protected medical records, and then denying the consumer’s claim anyway.

J.H. wrote earlier that year on January 9, 2018, “My mother-in-law purchased insurance though this company months ago for a beach rental over the holidays. We had a nice family holiday planned. Unfortunately my father was diagnosed with terminal cancer and his treatments forced us to cancel the trip. This company wants access to his medical records. You read that correctly, they wanted signed forms giving them access to his medical records. THEN, they had the absolute nerve to tell us we could ‘just file the claim using his death certificate when he dies.'”

“CSA Travel Protection is truly a scam. After sending the requested forms at least 5 times and wasting two months of our precious time, our claim was finally denied. I usually don’t purchase travel insurance but in this case I did. My husband has stage 4 cancer. He is doing a trial at the Huntsman Cancer Institute and is doing well most of the time, but he cannot travel during his treatment weeks. We planned this trip to attend a wedding. Unfortunately, because his white blood count dropped so low one week, his treatments were pushed back to the week we were planning to travel. CSA has patient records which we regret authorizing now that we have gone through this,” wrote CSA customer Shauna Jorgensen on July 17, 2019 on Yelp.

Turns out, CSA prying into protected medical documents is common. Cherie R wrote on June 29, 2019, “My husband got sick in April, months after I purchased the policy from CSA and supplied a letter from his surgeon with ALL the information the POLICY REQUIRED for cancellation. Now they want me to release his medical records and these records are protected by HIPAA. We are not required to release them to a TRAVEL COMPANY. I never should have wasted my time.”

CSA denied the medical claim of cancer patient Robert W. even though he did not learn about his condition until well after he purchased his overseas plane ticket and travel insurance. “I was diagnosed with prostate cancer in Jan 2019 and cancelled an overseas trip in order to have surgery ASAP. They said it’s a pre-existing condition and they will not pay for the non-cancellable airline ticket. They are cheats,” he wrote on March 22, 2019.

Apparently, CSA travel insurance routinely refuses to cover medical interruptions. CSA customers whose travel was interrupted by other factors beyond their control had just as much luck getting their claims approved.

“Don’t waste your money on CSA insurance. [I] had [a] trip booked from Houston to Amsterdam. 3 months after my booking the airline (JET AIRWAYS) became insolvent and ceased operations. I filed a claim with CSA, [and] was denied the first time [because] they claimed I had cancelled the trip. I emailed them back that the airline had cancelled the trip and [to] look at my documentation. [I] was denied 2 more times and I have never gotten an explanation for the denial. I underlined the part of the policy which dealt with bankruptcy,” Jozef Beckers wrote on September 17, 2019.

CSA customer Rhona H., who was evacuated during Hurricane Dorian could not even get CSA to honor her claim. “When I called to submit a claim for my trip interruption,” she wrote on September 6, 2019, “I was told that my policy didn’t cover that. What a fraud CSA Travel Insurance is. How can travel insurance not cover a mandatory evacuation?”

Lauren V. was also mandatorily evacuated on her family vacation due to Hurricane Dorian. She wrote on September 12, 2019, “My family purchased a policy for travel protection knowing that we were renting a house during hurricane season. It was a Sunday to Sunday rental and we were evacuated at noon on Tuesday due to Hurricane Dorian. I filed a claim with CSA and they denied refunding me for the remainder of the time due to the mandatory evacuation being issued after we already arrived. The policy language is so cryptic that nobody could possibly understand that this instance would not be covered. I am beyond livid. This isn’t just a case of me being ignorant and not reading policy language. The language is worded in such a way that it was meant to make customers think they were paying for something that in fact isn’t covered. This is literally a case of this company being a complete scam and untrustworthy in how they present this insurance.”

“What an AWFUL company!” wrote Andrea D. on September 12, 2018. “They are looking for all kinds of loopholes to NOT payout. My family rented a beach house in Florida for the month of August and purchased insurance in case [something] were to happen. Red tide hit at the last minute so it was too late to cancel our reservation. If anyone knows about red tide, they know it can be very serious and cause illnesses, infections and respiratory issues. My dad, who has serious breathing issues, received a letter from the doctor stating that due to the red tide, it was a health concern and he was advised not to stay on the beach while red tide was active. We received an email last night advising that the trip cancellation was not covered because it was cancelled ‘due to possible exacerbation of your condition.”

It’s not just travelers who have taken issue with CSA Travel Protection. Rental owners – some of whom have used CSA Travel Protection for years without filing a claim – routinely have their claims denied and are left holding massive bills for damage to their rental property. Frank S. wrote on May 23, 2019, “I have 2 VRBOs and have asked tenants to pay $79 for the insurance. I will no longer burden them with this worthless coverage. After over 4 years with no claim, I had a tenant without permission move 5 dogs and a cat into the rental. When she moved out the mattress was soaked in urine, the area carpets were covered in dog feces, and the air conditioner cord was ruined by a dog chewing on it. I put in a claim for the first time ever, and because the tenant said she left it in the same condition as she found it, I was denied the claim.”

The moral of the story is that not all travel insurance companies provide equal service. Whether you are a traveler looking to stay safe in case of events beyond your control, or a rental owner looking to protect your assets, it is essential research travel insurance options and companies before purchase by reading reviews and reaching out to the reviewers to learn more. Not all review sites will give you accurate information as many make it easy to pay for FAKE reviews. The best site to get accurate reviews is Yelp, as they do a great job of blocking fake reviews. 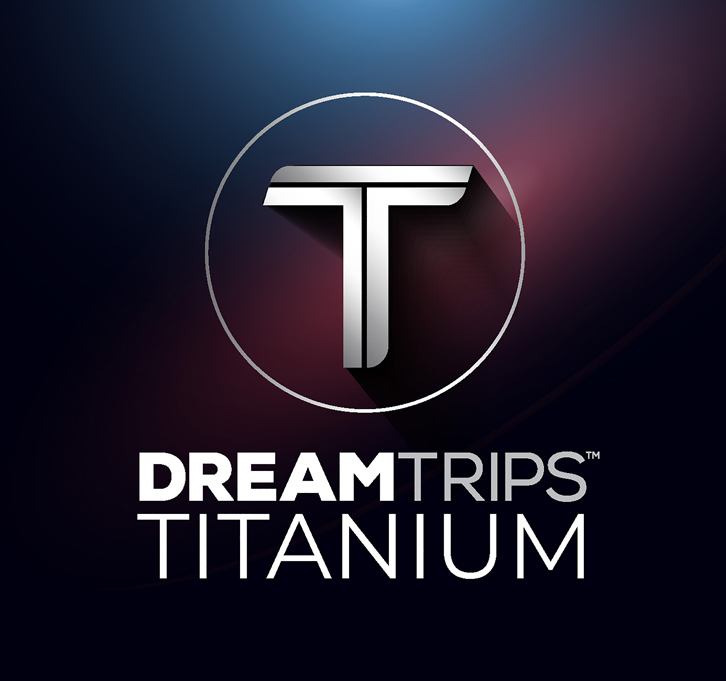